In 2015, MIGHT* published a list of risks and vulnerabilities that would impact the Malaysian public service between 2015 to 2025. The list was created to instigate action from the public service sector to create the necessary strategies and action plan to mitigate, negate or lessen the impact or likelihood of these threats happening. After 3 years, perhaps it is time to look and review them again.

The following are 14 risks and vulnerabilities that could impact the public service sector between 2015 to 2025 in no particular order.

The failure of public officials to embrace change, fixed in thinking and culture led to the degradation of public service.

Despite having the required infrastructure in place, the digital divide will be a factor contributing to ineffective delivery service.

Massive technology failure to the systems

With the reliance on technological solutions and the expansion of the Internet of Things, a massive technological failure affects critical systems of the public service.

Feminisation of the work force

Levels of post-secondary educational attainment for women have risen rapidly in recent years. This is continuing a long-term trend where female graduates have outnumbered men at all levels. This trend is reflected in the public service.

Cyber attack and the end of internet

The threats of cyber attack and cyber terrorism have risen. Low levels of internet insecurity result in a massive loss of trust and deterioration of economic growth. The government opts to shut down all access to the internet in order to prevent any further impact to the country.

Need I say more? This is caused by any of the following factors – budget cuts, change of policy directions or adoption of technology.

Rise of the usage of ethical machines

As we approach technological singularity, autonomous robots and algorithms make ethical judgments that impact the life and death of human beings.

The future talent pool will be smaller than today as a result of declining birth rates and this could eventually lead to a possible depopulation in Malaysia. As such, intense competition between public and private sectors to get the right talent will be greater.

What are your thoughts. Do you see anything new in the horizon? 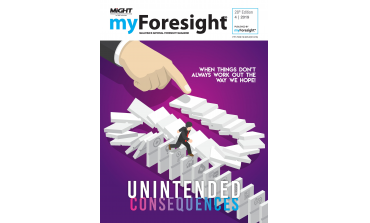 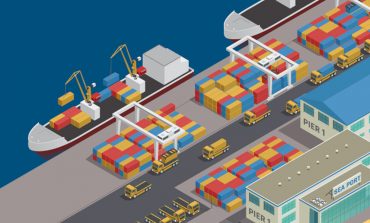 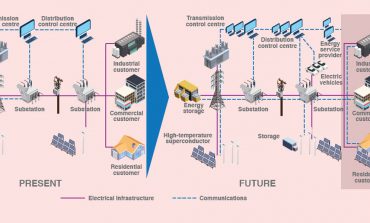 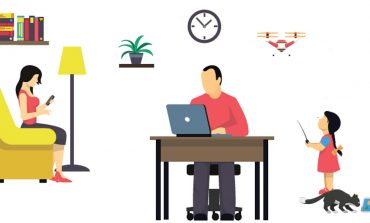 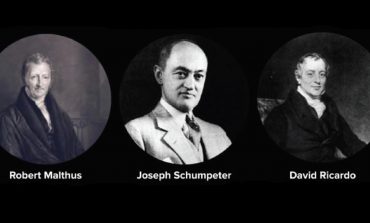 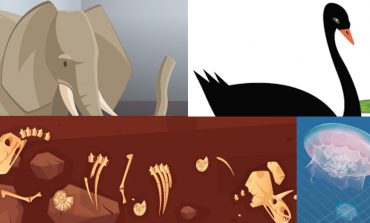