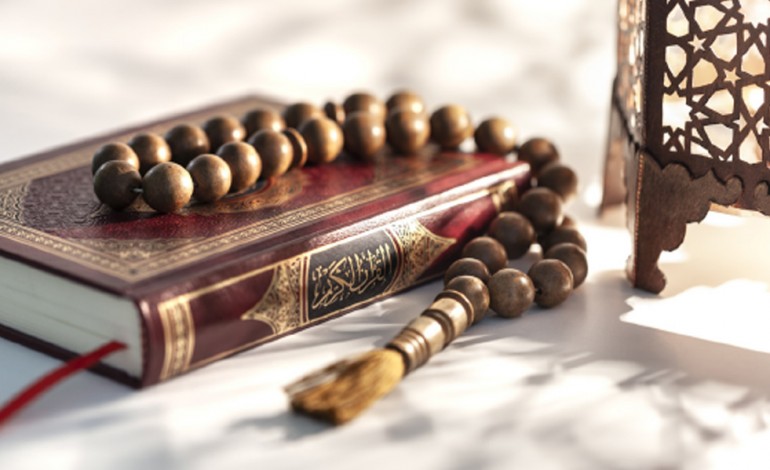 Dr. Mohd Farid Mohd Shahran is the Director and Principal Fellow at the Centre for the Study of Shariah, Laws and Politics, the Institute of Islamic Understanding (IKIM). He obtained his first degree as a Bachelor of Islamic Revealed Knowledge and Heritage from the International Islamic University Malaysia, a Master’s degree and PhD in Islamic Thought from the International Institute of Islamic Thought and Civilisation (ISTAC,IIUM). Currently, Dr. Mohd Farid is a member of JAKIM’s Aqidah Expert Council and Negeri Sembilan’s Fatwa Council.

Encik Mohd Noor bin Omar is a fellow at the Centre for the Study of Shariah, Laws and Politics, the Institute of Islamic Understanding (IKIM). He obtained a Bachelor in Islamic Studies (Shariah) from Universiti Kebangsaan Malaysia, a Master’s degree in Business Administration (Finance), University Putra Malaysia and an MSc. In Islamic Finance from the Global University of Islaimc Finance (INCEIF).

Along with the progress of time, there is a tendency among current scholars to add to the five basic goals. For example, there are those who promote justice, freedom, human rights and women rights— building civilisations within the framework of Sharia goals that are claimed to be closer to the ideals of modern time.

The common understanding of the higher objectives of Sharia Law (Maqasid al-Sharia) is a fundamental knowledge, but unfortunately, it is somewhat neglected by the Muslim population at large. Recently however, due to a number of factors, it has begun to attract more attention especially among those who want to make Sharia law more applicable and practical in today’s context.

There are at least two factors prompting the subject of “Maqasid Sharia” being discoursed at great length among contemporary Muslim scholars. Firstly, the spirit of the age or “zeitgeist” that demands every stream of thought, belief system and ideology to have a clear rational basis in corresponding with
modern philosophy and the ethic that upholds human intellect as the highest criterion of truth. From this perspective, the framework of “Maqasid Sharia” is very much in line with the spirit as it serves to clarify the ultimate goals behind Sharia law.

The second factor is the emergence of literal approaches in observance of Islamic law that has resulted in a narrow, extreme and sometimes radical interpretation of religious doctrines. The approach, sometimes referred to as the ‘shakli’ (formal) approach is more focused on superficial aspects—however, discounting the bigger picture of Sharia. On the other hand, the Maqasidic approach is viewed as more comprehensive as it emphasises the principal and the spirit of the entire Sharia law. It is unwise, argued supporters of the Maqasidic approach, if a law is executed under the name of Sharia, but misses Sharia’s overarching principles.

From a historical point of view, the emergence of “Maqasid Sharia” as a discipline of knowledge came slightly later than the discipline of other religious sciences. Although the seeds of “Maqasid” discourse had already appeared in the 12th century treatise, A.D. scholars such as Imam Abu al-Ma’ali al-Juwayni (d.1185), Imam Abu Hamid al-Ghazali (d.1111 ) and Saif al-Din al-Amidi (d.1234), in particular did not just discuss the principles of public benefits (masalih mursalah) as one of the sources of Islamic law, but as a structured and distinctive topic. “Maqasid Sharia” only appeared in the 14th century through the work of Imam al-Syatibi (p.1388) in his book al-Muwafaqat and its position was further enhanced especially by the 20th century through the writings of Muhammad al-Tahir Ibn ‘Ashur (d. 1973) in his Maqasid al-Shariah al-Islamiyyah title.

What is the essence of “Maqasid” discussions? The field fundamentally focuses on identifying the purest purposes behind the Sharia law. These discussions look into “Maqasid Sharia” considerations either by looking at the Quranic expressions of the wisdoms, objectives of laws and injunctions either explicitly expressed by the Qur’an or implicitly implied by Qur’anic verses.

These goals are then arranged based on their priorities and systematised as a framework in understanding the overall philosophy and objectives of Sharia.

What is the most fundamental goal contained in Islamic law? Scholars in the field of “Maqasid” have identified that the ultimate goal to be achieved through Sharia law is the preservation of goodness and wellbeing (maslahah). This goodness is eventually focused on five main elements (al-daruriyyat al-khamsah) of a person’s religion, life, intellect, offspring (also associated with dignity) and his property. These five aspects are also maintained according to three stages of preferences, daruriyyat (basic needs), hajiyyat (necessities) and tahsiniyyat (perfection). The realisation of the Islamic law aims to safeguard these interests through two approaches; by reinforcing any matter that leads to the preservation of the five elements and rejecting any matter that is harmful to the five elements.

The additions of these ‘new’ goals in “Maqasid Sharia” also raise the debate over the basis used to define these goals. Early scholars’ approach in identifying the goals was based on the limits or punishment imposed by the Qur’an. For example, the five foundations that became a daruriyyat to Sharia were determined based on the punishment for the casualty to the five items such as apostasy, qisas, whipping and others. In other words, it is still strongly associated with a clear source of revelation. Therefore, any additions to Sharia goals should not be diverted from the basis of the revelation and the realm of Islamic worldviews. The concern is that, in order to expand “Maqasid” applications onto other goals, it opens the door for innovations that are contrary to the spirit of Islam, especially when the framework is taken from other unfamiliar sources and contradicting conventions. Significantly, “Maqasid Sharia” is an essential field of knowledge in driving complete relevant solutions for every life issue, and it should not be used otherwise for rather averted purposes. 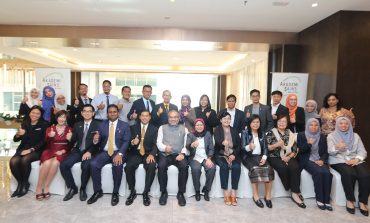 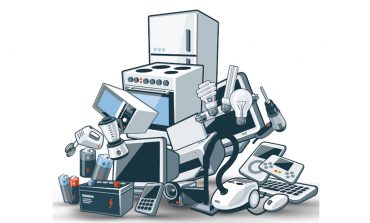 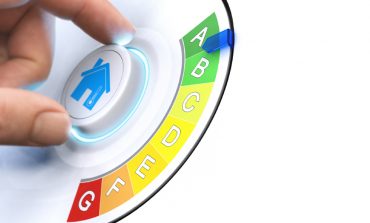 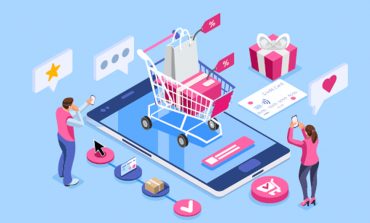 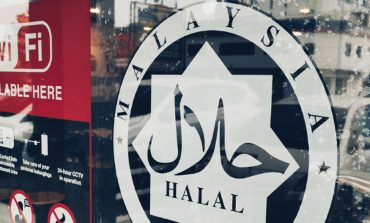 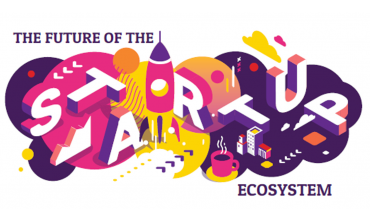