Energy is indispensable. Not many will dispute that. Without adequate energy, the entire world will be paralysed. This is why energy is a priority.

There are many energy concerns though. Adequate supply to meet the growing global demand is one. In fact, energy has been at the centre of many conflicts; most are about the struggle to assume control over key energy sources, especially fossil.

hotspots around the world. For decades, the world has been over dependent on fossil energy for fuel. These are mainly crude petroleum, coal and natural gas. But fossil fuels have also been blamed for global warming, a phenomenon which poses threat to the well-being of the planet. The search for less harmful alternatives has been going on for years. A number of options have emerged. Both solar and wind have received a lot of intention. But solar is still expensive; whilst wind is limited to strong wind areas. Increasingly, nuclear power has come under the spotlight.

The revival in the global interest in nuclear power within the past several years has been attributed in no small measure to the growing concern over the future supply of fossil. The almost explosive demand by India and China is one factor fuelling such worry. Nuclear is also attractive because of the global warming issue. Nuclear power offers much reduced carbon emission. However, those in the climate change committee have yet to include nuclear as a mitigation measure. But nuclear does have its share of the negatives. Top of the list is the issue of safety, particularly those concerning the disposal of the reactor’s radioactive wastes. The other has to do with the potential abuse to produce nuclear weapons. But proponents of nuclear power say all such negatives are not unmanageable. In fact the claim is that, thanks to improved design over the years, the new generation of reactors have much reduced safety risks.

It has become evident that a major topic of concern in global energy is the security of supply, as countries experience interrupted deliveries of oil and gas. The abundance of naturally occurring uranium makes nuclear power attractive. Increasing fossil fuel prices have also greatly improved the economics of nuclear power. Several studies show that nuclear energy is the most cost-effective of the available technologies. In addition, as carbon emission reductions are encouraged through various forms of government incentives and trading schemes, the economic benefits of nuclear power will increase further. A longer-term advantage of uranium over fossil fuels is the low impact that increased fuel prices will have on the final electricity production costs, since a large proportion of those costs are in the capital cost of the plant. This insensitivity to fuel price fluctuations offers a way to stabilize power prices in deregulated markets. As the nuclear industry is moving away from small national programmes towards global cooperative schemes, serial production of new plants will drive construction costs down and further increase the competitiveness of nuclear energy.

In fact, nuclear energy is a well-established component of electricity supply in many OECD countries. There are now 439 nuclear reactors in operation around the world in over 30 countries, providing almost 16% of the world’s electricity. The first commercial reactors came into operation during the late 1950s, but the industry really “took off” in the 1970s, when concern over energy security and fossil fuel prices prompted many governments and power companies to consider nuclear plants. Over 200 reactors came into operation during the 1980s, but by the end of the decade, there had already been a marked slowdown of orders prompted by a range of economic and public acceptance issues.

Currently, nearly one quarter of the electricity consumed in OECD countries is generated by some 350 nuclear units in operation in 16 member countries. For several of those countries, the contribution of nuclear energy to security of supply is important, and in some cases essential, in the light of their lack of domestic fossil fuel resources and limited potential for harnessing efficiently renewable energy sources. Over 60 further nuclear power reactors are under construction, equivalent to 17% of existing capacity, while over 150 are firmly planned, and equivalent to 46% of present capacity.

However, the implementation of nuclear projects often raises social concerns about risks associated with possible releases of radioactivity in routine and accidental situations, radioactive waste disposal and nuclear weapons proliferation. The natural disaster that struck Japan recently has raised several questions on the reliability of the plant to withstand such damaging shocks. But we should also be reminded that the Fukushima reactor design has not been upgraded to the latest in the market. Now there are available new generation reactors which offer much better safety guarantee. The superb safety record achieved by the current generation of reactors has led to increased confidence among the public. Such confidence in fact forms the basis of the renewed interest in nuclear Many initiatives were taken in the aftermath of the Three Mile Island and Chernobyl to incorporate a strong safety culture throughout the world nuclear industry.

So, should Malaysia go nuclear? While it is true that there are still lingering doubts among consumers on the safety of nuclear, such concerns are not as big as they used to be. Furthermore, with the new developments in reactor design, the safety standards of nuclear power plants continue to witness improvement. At the same time, nuclear scientists are exploring other reaction mechanisms in the interest of improving safety, reliability and cost. For example, the fusion rather the fission reactions, has been claimed to produce less waste. Experiments on such options have already reached a pilot stage. Obviously, R&D on nuclear should go on. This is because, whatever the risks, the technology does offer many benefits for mankind. It would be retrogressive for the world if we do not continue to rise to the challenge of this technology for energy generation. 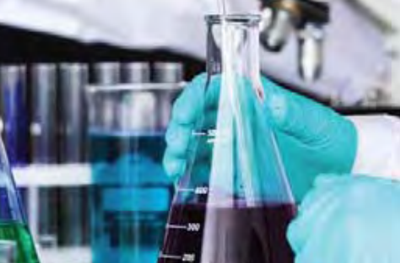 The National Science and Research Council 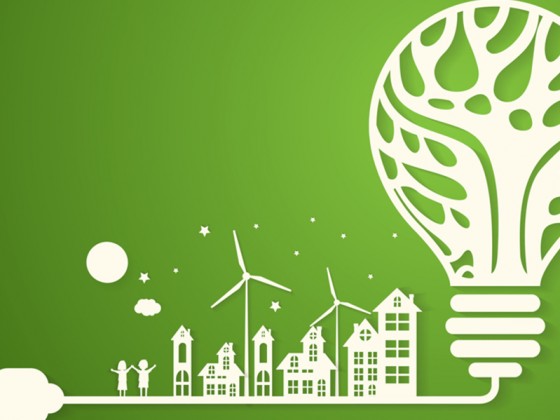