Malaysia enjoyed a fairly reasonable IC trade surplus in 1990, which fell dramatically to become negative in 2000 and 2007.
The surplus in 1990 was largely achieved through profits recorded by foreign multinationals that then repatriated a significant share of it back to their parent firms abroad. Also, the incentive structure in that year – through pioneer status and investment tax credits – was favorable for a number of firms to record higher profits by transfer pricing to tax havens such as Malaysia. Hence, the trade balance reversed to become negative once the tax incentives evaporated.

Whereas Korea has enjoyed a positive IC trade surplus, Taiwan’s showed a dramatic improvement from being negative in 1990 to record the highest balance among the three countries in 2007. Given the dominance of national firms in these countries the expansion of surpluses reflects significant improvements in the capability of national firms.

In addition, while the take up of patents by Korean and Taiwanese IC firms has risen sharply, that of Malaysian firms are too small to be registered (see Figure 2). Samsung, Taiwan Semiconductor Manufacturing Corporation (TSMC), United Microelectronics Company (UMC) and Hynix became among the eight top IC patent takers in the United States since the turn of the millennium. 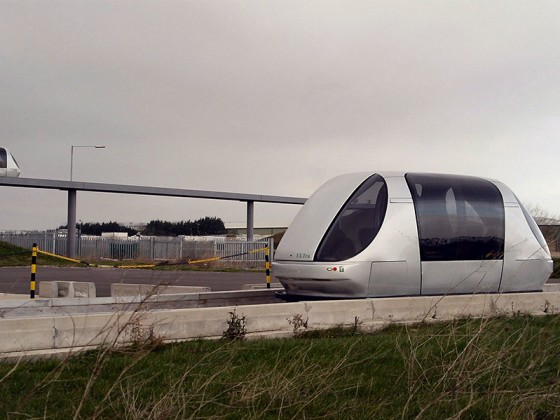 Does PRT Have A Place In The Greater KL Transportation Infrastructure? 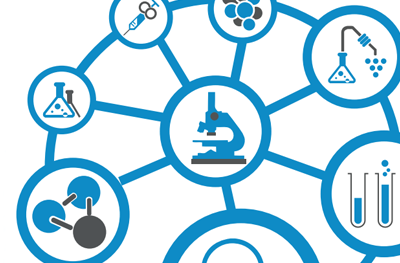