During the second Global Science and Innovation Advisory Council (GSIAC) meeting attended by global thought leader in 2012, the commitment to develop the Science, Technology, Engineering and Mathematics (STEM) education was cemented through the introduction of a number of new initiatives. A program called Cradle-to-Career (C2C) based on successful curriculum in the US was installed, which brought science education expert from US Academy of Science to share her expertise throughout Malaysia. A concerted effort on developing excellence in STEM education was further catalysed with the signing of five MOUs between Malaysia’s Research Universities and their US counterparts.

A pioneering program to develop budding scientist named “The Nobelist Mindset” was rolled out under the Permata Pintar program, where about 120 selected students and teachers are undergoing continuous training modules under the purview of resident Nobel Laureates at the New York Academy of Sciences. Universiti Kebangsaan Malaysia (UKM), one of the signatories of the MOU with the New York Academy of Sciences (NYAS) on promoting STEM education has recently showcased its involvement efforts in this subject matter.

During the GSIAC 2013 discussion, the Prime Minister mooted the idea of creating a comprehensive platform to mainstream science, technology and innovation as the catalyst for Malaysia’s future growth, which culminated in the launching of the Science to Action (S2A) in November 2013. The S2A is led by Professor Emeritus Dato’ Sri Dr Zakri Abdul Hamid, the Science Advisor to the Prime Minister and supported by Malaysian Industry- Government Group for High Technology (MIGHT). The STEM education became a critical part of the S2A under the “Science for Well Being” pillar. As a public-private consultative platform that champions the involvement of industries in building Malaysia’s future, MIGHT has been actively involved in instilling interest for STEM education among students through joint efforts between its human capital development arm, MIGHT-METEOR and industry players such as RAFALE, SNECMA and SAFFREN.

In its latest effort to promote STEM education, the first Kuala Lumpur Engineering Science Fair (KLESF) will be held on 25th – 27th April 2014, at the Pusat Sains Negara; organised by MIGHT and Universiti Tunku Abdul Razak(UTAR) along with the Asean Academy of Engineering & Technology (AAET), Institute Engineers Malaysia (IEM), MOSTI’s Pusat Sains Negara. It is an S2A initiative supported by key industry players that include UEM, Muhibbah Engineering, Dreamedge and Freescale.

The event was launched by Dato’ Seri Idris Jusoh, the Second Education Minister recently. The KLESF is an interactive event which provides many activities for students. This includes a program whereby students would be able to interact directly with engineers and scientists continuously via its mentoring programme. Seven schools have been identified in this first phase programme. The programme may be expanded in the near future to benefit more than 800 schools throughout the country with the involvement of the Ministry of Education, IEM and the industry players.

Interestingly, the first KLESF has successfully attracted participants from beyond our shore, namely from China and Taiwan. We hope the future KLESF will attract more regional participation from ASEAN countries such as Thailand, Indonesia and many others. This will surely adds more fun and new perspectives to the event.

This is indeed an interesting time for science and technology. As a society, including in our roles as parents and public, we need to change our educational paradigm and instil the passion for science and technology among the students. Science will be the pillar for the country’ s development so we need to understand science and keep abreast with new technologies, and perhaps unimaginable technologies! So come join the KLESF this 25-27th April 2014, and have fun exploring what STEM has in store for you! 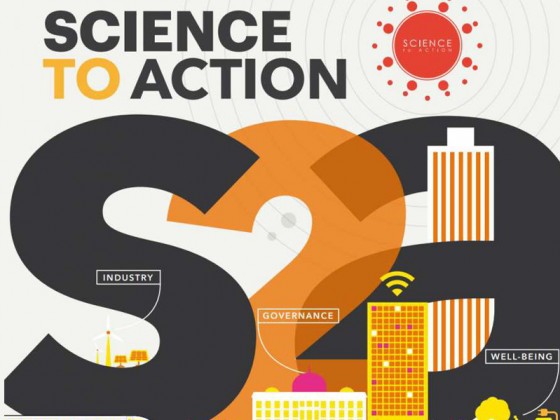 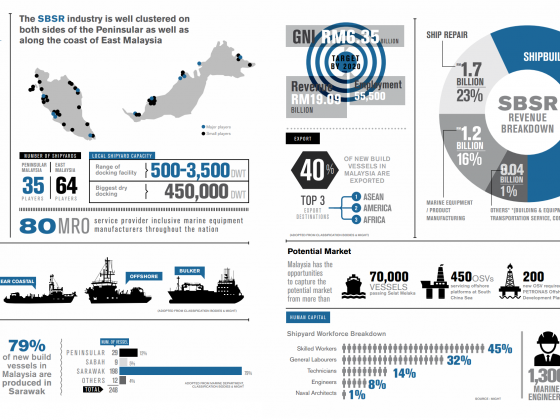