The economy will play a critical factor for a technology such as IBS because prosperous economy will eventually create more housing projects.

Population increase will also spur development of the technology. Any events that affect the economy and population of the country will have the highest impact to the technology.

In this article, the scenario planning tool, one of the many foresight techniques will be used to analyse the potential of manufactured housing to be the mainstream technology for Malaysia in the future. The manufactured housing or commonly known as the Industrialised Building System (IBS) has been making waves in the Malaysian Construction Industry so far due to the Government’s commitment in reducing the foreign labour and, at the same time innovating the construction processes.

By definition, IBS or referred to in some countries as prefabricated construction, is a methodology whereby components are produced in a controlled environment (either in factories or on-site), and transported and assembled at project sites.

However, it is important for any company to be involved in this industry to include the foresight analysis in determining the possibility of growth for this technology. Therefore a scenario planning tool is critical in assessing the potential business that can be derived. The tool can be used to predict the future of this technology and whether it can still be relevant up until 2025. Scenario planning tool can be used to generate several possible future scenarios of the construction & housing industry and therefore preparing the company in any possible outcomes of the future. 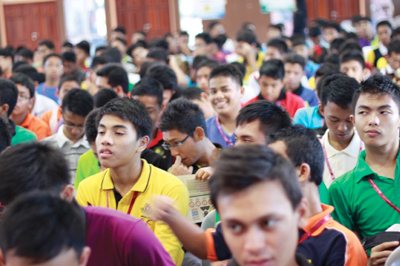 Foresight as a leadership trait : Accountability in Leadership 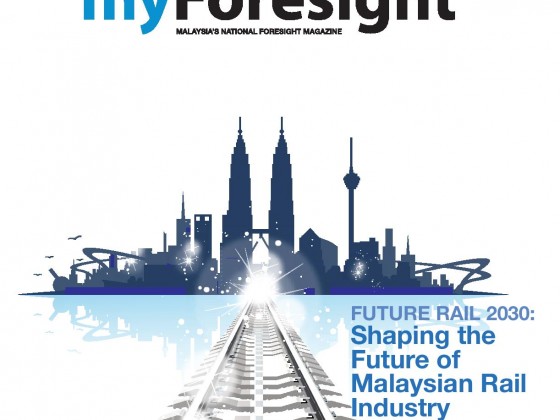