A nation’s economic activities are governed by regulations that oversee events taking place within that economy or their relationship with others. Securing adequate legal provisions to regulate such activities will go a long way towards ensuring the viable and robust development of a nation’s economy. Instituting clear and reliable legal provisions is paramount to promoting and protecting the interests of both local and international investors; ensuring proper protection of the natural environment; creating opportunities to embrace sustainable energy implementation; and safeguarding public interest. Without proper regulations, the cohesiveness of economic success and social integration would not be there. Any kind of prolonged existence without a suitable regime of regulations might lead to a possible collapse of any given economic activity.

Ocean thermal energy-driven development (OTEDD)1 was  first  coined by A. Bakar Jaafar as a technology-based activity which can gear itself into becoming a new economic activity with investment potential worth billions of Ringgit. The need to promote and protect investments, ensure sustainability of the marine environment, create new and reliable sources of energy (preferably renewable), and securing stakeholder interests are key national concerns. The failure to address them may result in major adverse impact on the Malaysian economy and its stakeholders. Therefore a proper regulatory framework on ocean thermal energy-driven development is critical to ensuring the success of any Ocean Thermal Energy Conversion (OTEC) programme in Malaysia. Such a framework should also embody the principles of natural justice by ensuring its proper administration and in promoting fairness for all members of society.

Since research on OTEC development is ongoing and its implementation is about to take off, all legal determinants must be completed. As there is no local literature to help guide investigations into the legal requirements for OTEDD in Malaysia, it is important that a study be carried out to determine the adequacy of the current regulatory framework on OTEDD. It is fortunate, however, that a preliminary study conducted in late 2014 noted that there are elements of legislative support on OTEDD and OTEC.

The two main legal questions do provide strong indication that although potential challenges may arise in terms of the legal provisions over OTEDD or OTEC implementation, such activities could now gather greater momentum towards becoming a reality. OTEDD and OTEC have the potential to provide Malaysia with a new source of power that could meet the ever-increasing demand for energy as well as promote stronger economic growth. An ongoing study on providing further data, information and suggestions will greatly assist federal government agencies to formulate — and for the Parliament of Malaysia  to  enact  —  specific  laws  for governing OTEDD and OTEC activities in Malaysia in the coming years.

In the meantime, any investments related to OTEC could be governed by either the Territorial Seas Act of 2012 or the Exclusive Economic Zone Act of 1984.

The main question in that study was whether there are sufficient laws that support or obstruct the implementation of OTEDD and OTEC. Twelve legislations were reviewed3 and initial findings show that any legal and policy impediments affecting both activities are minimal. However, this does not necessarily mean that the answers are definitive and do not require further clarification or interpretation.  Unlike the United States which created an act  specifically  for  OTEC  –  the  Ocean Thermal Energy Conversion Act 1980 (OTEC Act, 1980) – Malaysia does not  have  a  specific  law  on  OTEC  or OTEDD.

There are two principal legal questions. First, the constitutional rights conferred by the Federal Constitution on the subject of ‘energy’ and its ‘legal jurisdictions’. As a nation with a federated state system, Malaysia upholds the principle of division of power in the laws between the federal Government and the States. This division is clearly spelled out under the 9th Schedule comprising the Federal List, State List, and Concurrent List. The Federal List relates mainly to matters of national interest like treaties, agreements, and conventions with other nations, defence, military, civil and criminal law, financial matters, and internal security. The State List covers state sovereignty issues like land, protection of wild animals, town planning, water, drainage and irrigation, among others. The Concurrent List is a joint authority list covering subjects where the federal and state governments share responsibilities authorising both entities to create their own unique laws depending on needs arising from time to time. Social welfare, scholarships, and public health are examples of matters under this list.

Such clarity in the constitutional provision would assist in promoting a well-defined and clearly-regulated OTEDD and OTEC development programme and to avoid a multiplicity or overlapping of regulations. The success story of Petronas which has its origins in the enactment of the Petroleum Development Act 19745 is a good example of an energy production law created by the Federal Government, the sole authority for making laws on petroleum.

The second area of concern is on the terminology of energy itself; OTEDD comprises economic by-product activities created by applying OTEC technology to produce energy. OTEC is recognised as a method of producing energy which is acknowledged as a renewable energy source.

The energy sector has been the pillar of Malaysia’s economic growth as it contributes to about 20% of the national GDP. The target is to increase the total GNI to RM241 billion by 2020 from RM 110 billion in 2009. The development of OTEC may also contribute to the increase in GDP as well as GNI for the country. Therefore, the formulation of an OTEC policy and institutional framework is very crucial. Amongst major elements that need to be studied and incorporated into the policy are OTEC-relevant technology development, Economic Infrastructure, Energy Pricing, Investment, Security, Human Capital Development, Green Mobility, Education, Employment, ICT, Public Health and Risk, Water Supply, Green Agriculture, and Waste Management. Formulation and effective policy implementation may bring better coordination, management and collaboration in expediting OTEC development projects in Malaysia.

16.  OECD. (2010). Regulatory Policy and the Road to Sustainable Growth «. Organization for Economic Co-Operation and Development. 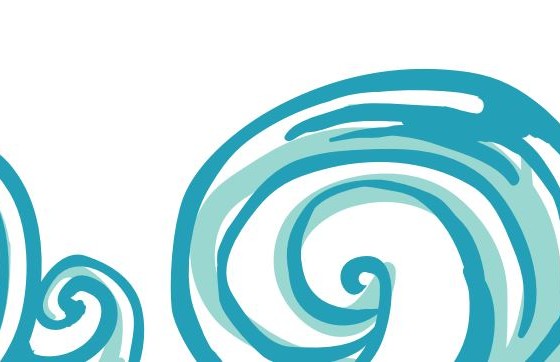 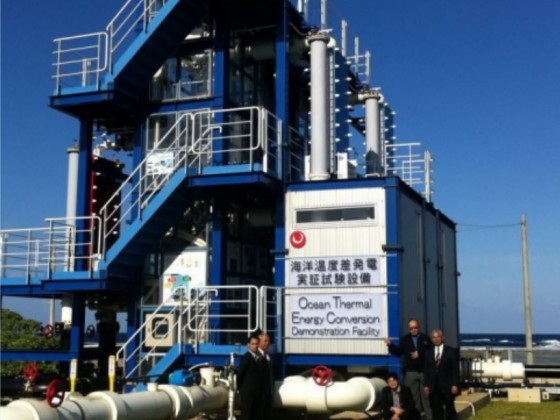