It never ceases to amaze me that even though foresight has been acknowledged internationally as effective tool for future planning, its usage and adoption in Malaysia is scarce and very much at an infancy stage

Greetings and solutions from all of us at myForesightTM. It certainly has been an eventful quarter for us. The time was spent engaging diverse stakeholders including various minitries, agencies and committees.

The work we have done in supporting the National Science & Research Council has resulted in the recommendation of National Research Priority Areas.

This was then presented by the Science Advisor to the Prime Minister;

Emeritus Professor Dato’ Dr. Zakri Abdul Hamid during the National Innovation Council on the 28th of February 2012. Subsequently the priority areas were also shared with various research institutions, agencies & ministries. A copy of the presentation could be downloaded at www.myforesight.my

This National Research Priority Areas were also presented during the “UKMalaysia Partnership in Science” Symposium.

After more than 8 months, we are also concluding the work we are doing on Future Rail 2030, mapping out the strategies and action plan for the development of the rail industry in Malaysia. This initiative is co-conducted with SPAD (Land Public Transport Commission) and should pave the way for the sustainable development of Malaysian Rail Industry. Keep monitoring this space for further updates; we are pretty sure this will be big news during the upcoming months.

Speaking of the news, our trends scanning initiatives has also received much attention lately. Our monitoring of trends especially in Malaysia has enabled us to support various MIGHT activities as well share it with others for their benefit. As mentioned before, what foresight attempts to do is to create a better understanding of the drivers of change and the megatrends as well as its impact that will enable us to have a new understanding about the future. For this we have been presenting findings on future impacting trends among others on youth, work & career, green, mobility as well as food security.

From what was mentioned, you can probably see that we have been going around sharing our body of work which have stirred an enormous interest. During all of these sessions, references were made on other foresight works undertaken by others. Works done by global organization like UNIDO, UNESCO, WEF & OECD involving foresight were regularly quoted. However, it never ceases to amaze me that even though foresight has been acknowledged internationally as effective tool for future planning, its usage and adoption in Malaysia is scarce and very much at an infancy stage. Therefore this is one of the reasons for the creation of National Foresight Institute

If you have been reading the news, the formation of a Malaysian Foresight Institute is also in the pipeline. I am hoping by the time you read this, the institute is already up and running.

Since news broke out of the formation of the Malaysian Foresight Institute, questions were asked on the main objectives and activities of the Institute. This includes questions asked during a parliamentary sessions.

In an effort to mainstream and expand foresight beyond MIGHT; upon consultation with the Science Advisor, it was decided there is a need to create a Malaysian Foresight Institute, under the purview of MIGHT. The move will enable the institute to be a referral center for foresight & future oriented activities in Malaysia.

It will also assist the National planning by;

The foresight institute will be a centre that integrates idea and promotes networking across a broad spectrum of individual futurists, private think tanks and academic establishments, developing framework for competencies in foresight via evidence based prediction (Horizon scanning activities)

The following will be the activities of the National Foresight Institute.

We certainly hope the creation of the Institute will promote collaboration and joint effort of foresight in various fields’ and subject matter with multiple organizations for the benefit of the nation.

As usual the magazine has to date provide a means for us to reach our stakeholders and hope to continually do so in making the magazine beneficial and thought provoking.

After reading the magazine, we expect you to have your opinion on certain matters. You might agree or disagree. Whichever it goes, we want to hear them. We welcome your feedback and contributions. 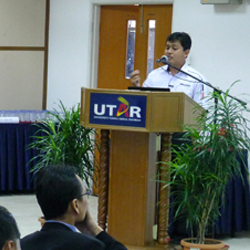 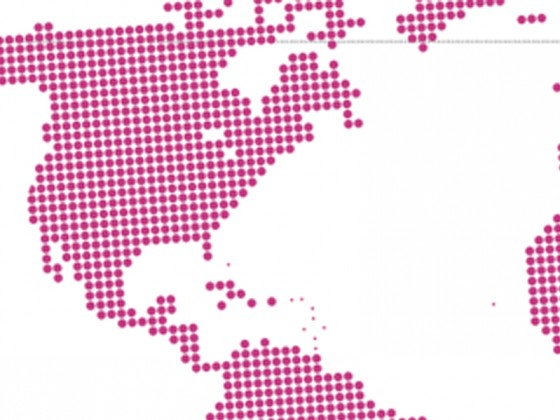