Science is central to modern culture and need to be promoted through improvements in both the education system and public engagement. This is crucial because, unless society is enthusiastic and informed about science, the scientific research endeavour risks coming under threat – jeopardising the benefits that science can bring to humanity.

Since the industrial revolution, the growth of economies throughout the world has been driven largely by the pursuit of scientific understanding, the application of engineering solutions, and continual technological innovation.

Scientific advances and technological change are important drivers of economic performance. The ability to create, distribute and exploit knowledge has become a major source of competitive advantage, wealth creation and improvements in the quality of life.

It is easy to see why. Much of our everyday lives in Malaysia, as in many other parts of the world, are the product of investments in R&D and in the education of scientists and engineers. We enjoy and rely on world travel, inexpensive and nutritious food, easy digital access to entertainment, instant communication, mobile phone, computers, cars, etc. From the mighty to the mundane, science is at the crux of economic development.

Science is more than the tools for advancing the cause of one nation. Global challenges such as climate change, food, water, and health and energy security all feature highly on the agenda, and require politicians to engage with science globally and locally in order to identify sustainable solutions. There is also an important role for science in addressing concerns such as poverty alleviation, sustainability and diversity.

Science has become more global and networked. Science is not just being conducted in more places than ever before, but it is also more interlinked. To give an example, this year’s Nobel Prize in Chemistry was awarded to three researchers for work that did not involve test tubes or lab coats. Instead, they explored the world of molecules virtually, with computers. Such numerical simulations enable the closer study of complex reactions like photosynthesis and combustion, as well as the design of new drugs.

Time and again, we have seen that science leads countries to greater heights and propels them forward, thereby increasing both their economic status as well as the quality of lives of their citizens.

In the years to come, more and more countries will be investing in science. The league tables of science, so long dominated by the ‘scientific superpowers’ such as the USA, Western Europe and Japan, are in flux. Soon, countries such as China, Brazil, India and South Korea are set to assert themselves even further, along with newly emergent scientific nations in the Middle East, South-east Asia, North and South Africa, and middle-ranking industrial countries such as Canada and Australia as well as some of the smaller nations of Europe.

With all these new trends and developments Malaysia, which is aspiring to become a high income nation, we cannot afford to be left behind.

Malaysia needs to reinvigorate science so that it is ready and able to generate the big new ideas and game changing strategies that will create wealth and jobs for her people.

Global R&D expenditures over the past decade have grown faster than the global GDP, an indication of widespread efforts to make economies more knowledge and technology intensive. The global total R&D expenditures increased from an estimated USD$522 billion in 1996 to approximately USD$1.3 trillion in 2009, with the rate of growth slowing in the 2008-09 recession years. The steady and strong upward trend illustrates the rapidly growing global focus on science through R&D.

In the case of Malaysia, over the last few years and including for this year’s budget, an annual sum of RM600 million has been allocated to local research universities to undertake R&D. Malaysia’s investment of 1.07% of GDP is still much lower than that spent by industrialized and developed countries, but higher than those allocated by developing countries which averaged lower than 1%.

…an instrument of social change

Science and technology is a powerful instrument of social change. Its effects on modernization are not merely through improved technology but also through changing the lives of individuals and of societies and nations.

Malaysia has a strong commitment to the development of science and technology. We are aware that we cannot provide for the welfare of our people unless we can develop and sustain a strong technological and scientific base. We need to reinvigorate science so that it is ready and able to generate the big new ideas and game changing strategies that will create wealth and jobs for our people.

This is one of my main concerns – that whatever we do – whatever is being proposed by the scientific community, must eventually have a positive impact on the livelihood of the Rakyat. I realize that this is not going to happen overnight. But a comprehensive plan which addresses the needs of the immediate, combined with the imperatives of the future, must be hatched to position science as a key engine of our national economic prosperity. By science, it is my understanding that it not only refers to the natural sciences – but also the social sciences: those disciplines which are increasingly crucial in our current quest to strengthen our national unity.

The S2A initiative has three key components: Science to Industry, Science to Well-Being and Science to Governance.

Science to industry focuses on establishing an innovation culture and strengthening industrial capabilities to generate new wealth. This includes efforts to foster the Silicon Valley’s culture of “Innovate or Perish” which I observed during my recent trip to San Francisco. The key to this must be to encourage government-linked companies and small and medium enterprises (SMEs) to venture into new potential growth areas, offering potential multifold returns on investments. This will also increase the number of start-up technology-based companies especially among young scientists and entrepreneurs of both genders. Government will create a more conducive environment for entrepreneurs and companies to venture into high-tech investments, building a capability to meet local needs and creating opportunities for the export of high-value products and services.

Science to Well-being, on the other hand, aims to upgrade the rakyat’s standard of living through the usage and mastery of science, technology and innovation. Now being implemented by the Education Ministry, this initiative will also emphasize excellence in the national education system, especially in the fields of science, technology, engineering and mathematics (STEM).

Last but not least, science to governance focuses on strengthening public and private delivery systems to create an environment which generate and nurture a culture of scientific excellence among Malaysians. This core initiative will be spurred through the Third National Science, Technology and Innovation Policy overseen by the Ministry of Science, Technology and Innovation.

By 2020, I would like to see, through the implementation of the Science to Action Initiative, Malaysia being one of the top ten countries in the Global Competitiveness Index and the Global Innovation Index respectively.

It is also my hope that through an improved science governance system, there will be more focus and co-ordination in doing R&D among the various ministries and government agencies, in addition to a better participation of the private sector, both home-grown and the multinationals present in the country.

I fully recognize the important role of everyone to generate ideas for the government to pursue its agenda of building a resilient and prosperous nation, indeed, a developed nation by the Year 2020. I welcome constructive inputs from everyone as we strive towards attaining our national aspirations. Continuous engagement with the scientific community is significant in making this a reality. 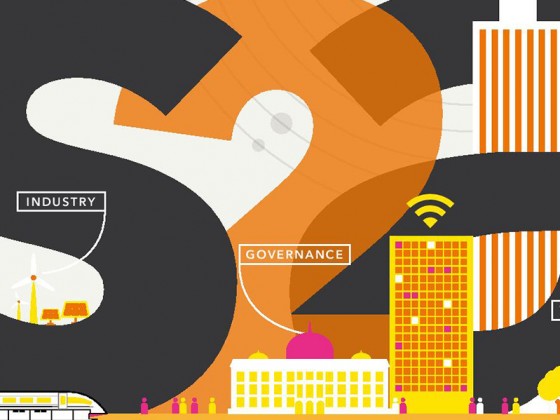 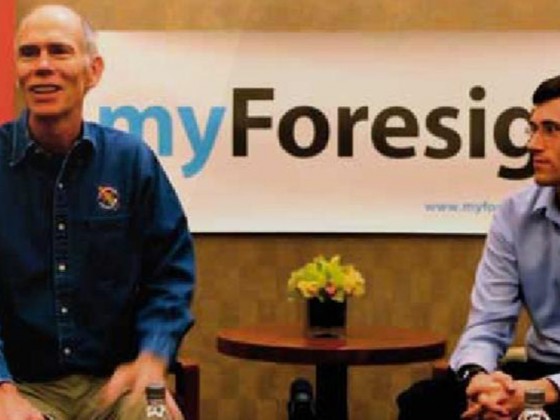