Prioritisation of Research and Bringing Research to the Market

Research and Development (R&D) has long been a key activity in any developing or developed nation. R&D activities are not only generators of new knowledge; they are also an essential factor in the growth in the economy.

The government of Malaysia has long recognised this fact, and has worked had to foster and nurture collaborations between researchers and the members of the industry, thereby allowing individuals to come together in new or larger research groups as well as to initiate and practice interdisciplinary research, as well as to work together with the members of the industry to promote research that addresses specific market needs.

In a developing country such as Malaysia, there are many challenges when it comes to conducting research. One of the main challenges being faced is the needs of the public. To illustrate this point, let us first take for granted that the entire nation’s R&D is relevant to the needs of the industry; thus the question will be of prioritization of the efforts in research. This prioritization could differ depending on situation(s) surrounding a particular state, sector or community; in some cases the research would be on the betterment of the social situation, whilst in other cases the research can be used to boost the economy. It is not easy to accurately determine which role would best suit the research, but an inference of where to place the prioritization for R&D can be based on a few indicators such as the GINI Ranking and the Gross Domestic Product (GDP). Should the GINI ranking, a measurement of wealth distribution should be uneven then prioritization could be or rather should be for towards state funded social programs, with less focus on funding for research activities. Or if the GDP is well below critical mass, focus might be applied to low value chain activities to drive the economy. However, based on the dependency of export (an indication of how insulated the economy is), more resources could be allocated towards research and development. Suppose say we are a small community living on Mars, the pressure towards improving our comparative advantage or to add to our capabilities could be less, thus allowing us to focus on different paths. Based on our current standing in the World Economic Forum competitive ranking (we rank 26th), we can see that we are still efficiency driven economy and not yet innovation driven. This infers that the goals and the priorities of the nation should and are still focused on the development of many aspects of the nation, not including research and development. Furthermore, Malaysia’s patent performance is at 5.7 utility innovations per million (population) (2009), not surprising since the percentage of GDP for R&D stood at 0.64% of GDP as of 2006. The debate to increase, decrease or leave alone this percentage again falls on the prioritization of the nation, where subsidization or expenditure for the research and development should be balanced with subsidization or expenditure for the public. In simple terms the challenge is: to increase research output (inclusive innovation and products) without skewing wealth distribution.

Another key challenge in research in Malaysia is in bringing it into the market. For the foresight and future of any nation, the ability of research outputs to penetrate the market is a key factor that spells the success and stability of a nation, or its slow decline. The main reason for this is that system integrators and product developers are most of the time reluctant to introduce new locally developed technologies into their wares. The government has taken efforts to overcome this problem by preparing various funds such as technology grants (MGS, Technofund,) matchmaking grants (IP Connect MDeC – where patents holders meet the industry, Agensi Inovasi Malaysia Commercialisation Lab – where patent holders present their innovation to industry for further development and Universities Commercializing Arm – where universities try to find an industrial match for a particular core technology) and have produced some results, but sadly the response is rather lethargic. The reasons for this ranges from low shortterm returns to perceived risks involved. Overcoming this challenge will require the most effort, which is a change of mindset. Because this can be almost impossible to achieve, an alternative route must be found; in this case, a collaborative synergy can be achieved byhaving a collaboration between the researcher and the industrial entity, such that the research is focused to solve a specific industry problem which can then be taken up by the industry entity. This is not only important but in actual fact crucial when we compare ourselves to giant global entities such as HUAWEI and ZTE who have very strong research groups. Additional factors that inhibit the movement of research outputs to the market are:

Although these factors do not constitute the only stumbling blocks in bringing research outputs to the market, they do represent the largest ones and must be resolved before any significant results can be seen from the movement of research to the market. In solving these issues, policies, regulations and legalities as well as basic human empathy go a long way. It is not difficult to conduct research in a country while at the same time ensuring the growth and prosperity of the people; all it takes is a concentrated effort by all parties, the industry the government and the researcher, and in doing so, would be able to see Malaysia in becoming a developed nation in the near future. 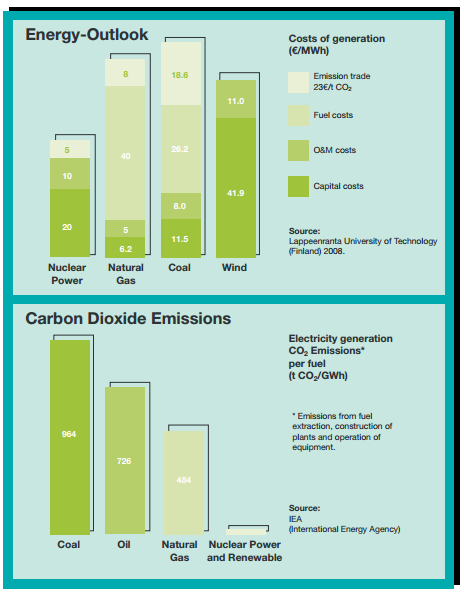 This is justifiable, as these entities must ensure the performance of their products and the satisfaction of their customers, but it is also a bane to the research output, as it will never be able to see real world applications. 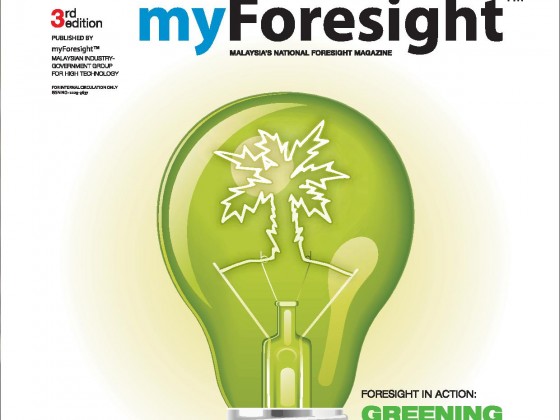 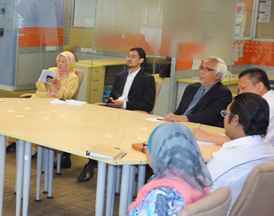 Visit by the Science Advisor to the Prime Minister