According to Worldatlas.com, the world’s Muslim population is estimated around 1.8 billion, making it the largest religion in the world after Christianity. While Muslims can be found in all corners of the world, the present Muslim segment has the demographic edge: their rising incomes and elaborate spending on discretionary items provide real opportunities for businesses.

Neighbouring country, Indonesia, for example, is home to the largest Muslim population in the world with over 227 million citizens identified as Muslims followed by Pakistan and India with over 204 million and 189 million respectively. In Malaysia, out of 32 million population, more than 19 million Malaysians are Muslims. This makes the Muslim community the majority population in the country.

Synonymous with the Islamic economy is the term “halal”. Broadly, it means “permissible” in Arabic and it covers everything that conforms to the Islamic law as advocated by the Quran. Some of the most commonly known rules are prohibitions of pork and alcohol consumption, but the guideline is also widely applied across all sorts of products and services.

Today, wide-ranging halal products and services include cosmetics, pharmaceuticals, clothing, financial services, and even tour packages. Given the size of worldwide Muslim population, businesses that do not cater to the needs of Muslim consumers’ favourable demographics and increasing consumption volume ought to lose out significantly.

This underscores the sheer potential of the Islamic economy. The future course of the halal sector is filled with potential and in response, Malaysian exporters are focusing on gaining traction in the lucrative global halal marketplace. How lucrative is the sector? By and large, the global Islamic economy trajectory is estimated to be worth over USD 3 trillion by 2023. Riding this wave of opportunity and optimism to capture new opportunities, halal-oriented businesses are rethinking their strategy to gain competitive advantage. However, with such huge opportunity, many countries are jostling to exploit the growing rates of halal consumption, giving rise to tough competition. The majority of ASEAN countries, especially Indonesia, is pressing on to gain ground and profit from the growing sector. 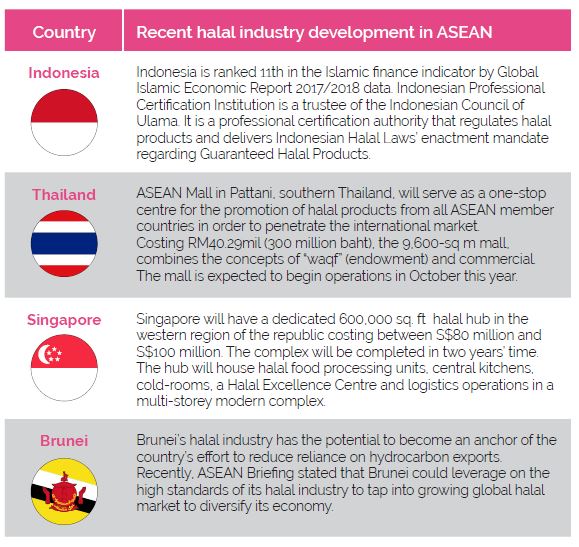 Consumption trends in the halal industry

The State of the Global Islamic Economy Report 2018/19 estimated that Muslims spent US$2.1 trillion across the food, beverage and lifestyle sectors in 2017. It forecast spending to reach US$3 trillion by 2023. By category, food and beverage leads global Muslim spending at US$1.3 trillion, followed by fashion at US$270 billion, media and recreation at US$209 billion, travel at US$177 billion, pharmaceuticals at US$87 billion and cosmetics at US$61 billion.

Key excerpts from the report highlight: 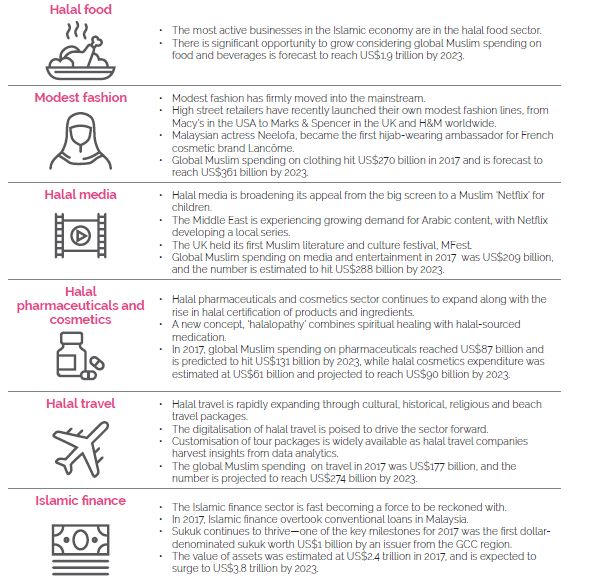 Malaysia aims to become a global reference centre for halal integrity, product innovation and trade. As Muslim consumers around the world are composed of many different cultures, preferences and levels of affluence, Malaysia’s Halal Malaysia logo and widely accepted halal standards are poised to be the engine to develop more export ready companies.

To bring focus to the effort, Malaysia is fostering a vast array of collaborations with other countries to co-develop its halal industry. Soon, Malaysia will spearhead a move to unify worldwide halal certification.

Taken together, Malaysia and other ASEAN countries account for over 60% of the world’s Muslim population. By working collectively to increase trade activities, ASEAN can consolidate to be an important market for the Islamic economy. Despite world recognition of Halal Malaysia, an upsurge of new players is sparking a market leadership turnaround. And as challenges grow tougher, the country will have to redefine its halal sector ambition to stay ahead amid fierce competition in the years to come.

In the Eleventh Malaysia Plan that spans between 2016-2020, the services sector has been identified as the primary driver of economic growth. As a result, a greater focus was given to modern and knowledge intensive industries, especially the halal industry. Given the promising outlook, in the Twelfth Malaysia Plan, 2020-2025, halal industry synergies will have to be moved to the centre stage. As technology will yield more halal-certified solutions, understanding the needs and emerging attitudes of this fast-growing consumer group will be critical. In addition, the sector holds great potential to accelerate economic impact and expand Malaysian companies’ capability.

Currently, Malaysia has 27 halal standards across a vast array of sectors namely:
• Production
• Preparation
• Handling and storage of food
• Halal pharmaceuticals and more. 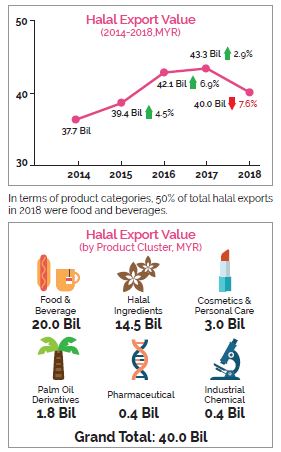 The top 5 destinations for Malaysian halal exports include countries where the majority of their populations are non- Muslims—a positive indication of halal products’ ability to penetrate any viable global marketplace. 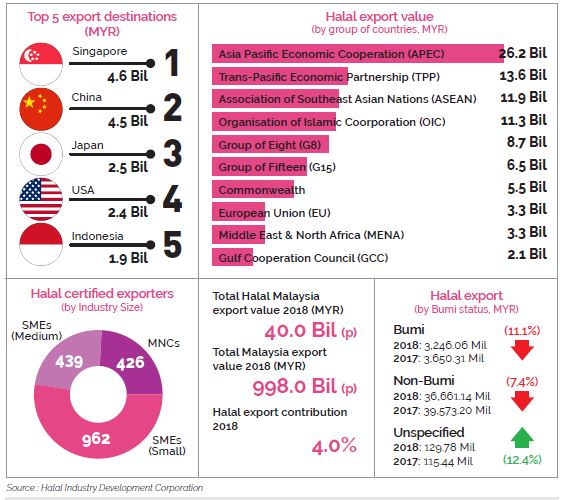 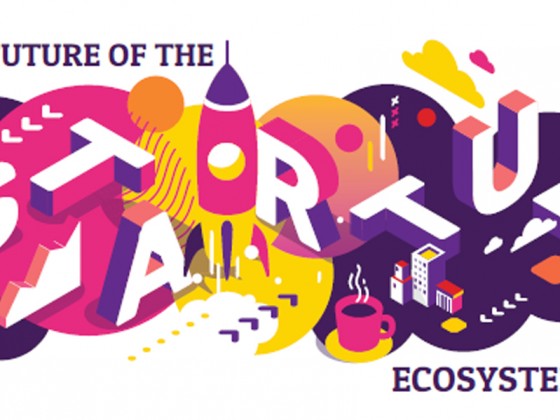 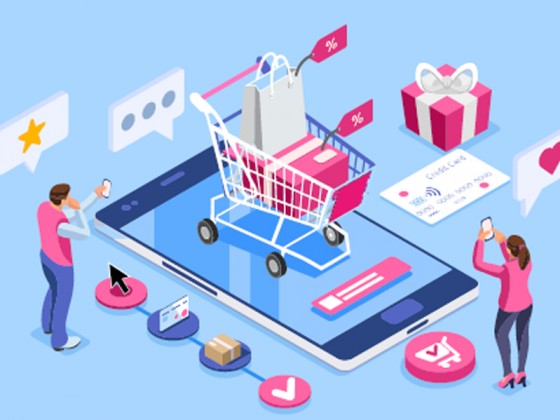