OTEC has been viewed as an attractive technology due to its vast potential and  benefits.  Its  main goal is to create a source of clean energy by harnessing the abundant seawater in tropical climates for base load electricity generation. However, it has its advantages and challenges.

The energy output is constant, reliable, and environmentally friendly, as it does not discharge any CO2, but works as a CO2sink. This makes it suitable for supporting energy-intensive manufacturing in tropical regions1,2.

Fresh water can be produced in open-cycle OTEC plants when heated water is vaporized to turn the low pressure turbine. Once electricity is produced, the vaporized water is condensed to make fresh water3. This water has been found to be purer then water found in most communities. It is estimated that 1 MW plant can produce 55 kg of water per second. Once cold water pipes are installed for an OTEC power plant, the cold water pumped to the surface can be used for other projects besides functioning as a working fluid for the condenser. It can also be used to circulate through the space of heat exchangers or to cool the working fluid within heat exchangers4. This technology can be applied for hotel and home air conditioning as well as for refrigeration schemes.

Seawater life including salmon, abalone, American lobster, flat fish, sea urchin and edible seaweeds can be harvested for food using the cold water pipes that would be readily available from the OTEC power plants5. There is also the potential of increasing overall food diversity by using cold water originating from the deep ocean. By burying a network of cold water pipes underground, the temperature of the ground would be ideal for spring-type crops like strawberries and other plants that are generally restricted to cooler climates.

Environmental concerns include habitat destruction from the installation of moorings, cables and pipes; biota toxic response from biocide/ammonia release; biota attraction and interference from platform, noise, and electromagnetic fields. One major concern is the closed-loop and hybrid system that depends on a low-boiling-point working fluid (ammonia or chlorine) to facilitate heat exchange6. These potentially harmful substances could leak into the ocean if the pipes were to ever be damaged.

Another problem would be the habitat disruption in the ocean due to the installation of the pipes7. There are also other obstacles faced by almost all new technologies as they are introduced — the lack of experience with the operation of an OTEC pilot plant of sufficient size, and the time required to build up investor confidence and to better assess environmental benefits as well as the limits of the resource8. In addition, there exists competition from other renewable energy sources which are less technologically challenging and easier to deploy9. 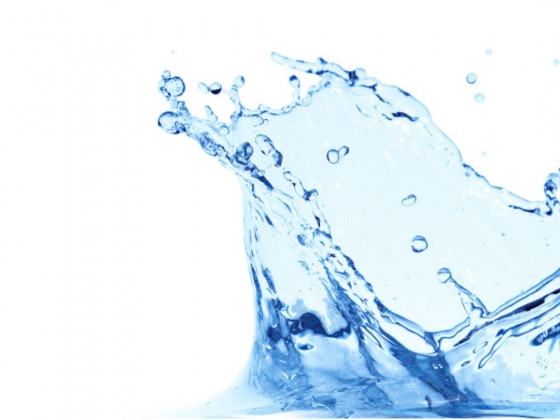 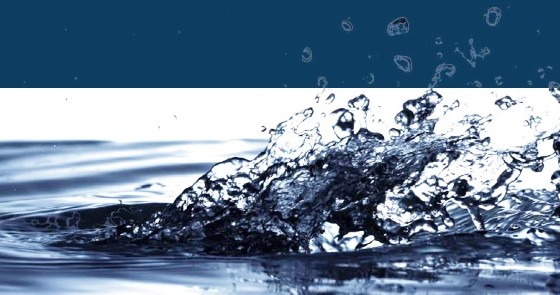 Marine Microbe – Secrets from the Ocean