“Two roads diverged in a wood, and i- i took the one less travelled by, and that has made all the difference” – Robert Frost, 1916

The economy of our future is replete with growing concerns over the energy trilemma; energy security, energy equity and environmental sustainability. Innovative technology solutions are needed to prepare ourselves for projected growth in energy consumption and ensure a sustainable future. Various technology solutions have been explored, including solar, geothermal, wind and wave. However, only Ocean Thermal Energy Conversation (OTEC) has the potential to deliver baseload energy supply, in addition to creating a multitude of spin-off industries, such as mariculture, aquaculture, cosmeceuticals, district cooling, chilled soil agriculture, and potable fresh water all at once.

Research on OTEC started as early as the 1880s, but interest declined due to declining fuel prices and the accompanying lack of project viability. However, recent global developments have invoked renewed interest, especially from stakeholders based in tropical waters regions. These regions are ideal for OTEC operation, which requires a water temperature gradient of at least 20°C to function.

Several countries are actively pursuing large-scale deployment of OTEC. Companies and governments in France, Japan, the Philippines and South Korea have developed roadmaps for OTEC development (Brochard, 2013; Marasigan, 2013; Kim and Yeo, 2013; Okamura, 2013). Indonesia is mapping out its own OTEC potential (Suprijo, 2012), and the Philippines has been considering feed-in tariffs for OTEC (NREB, 2012). 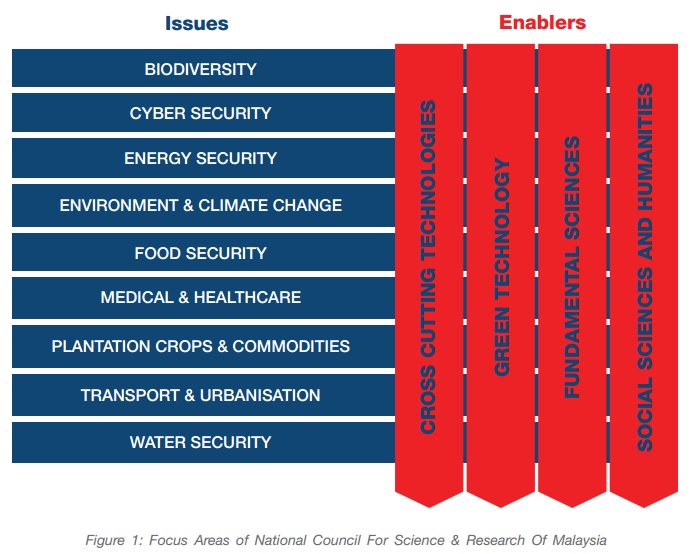 In the case of Malaysia, a new law on ocean thermal energy development is being proposed (Bakar Jaafar, 2013). In addition, the Malaysian government has given approval for the Ocean Thermal Energy Corporation to conduct a study to generate electricity from the deep sea in Sabah. (Bernama, 2012). OTEC has the potential to address all nine Focus Areas of the National Council for Science and Research of Malaysia. This 24-hour, nonintermittent energy supply ensures energy security and cyber security (as a backup power generation). This zero-emission technology also acts as a carbon sink that may help mitigate environment pollution and climate change. Food security, plantation crops and commodities, and biodiversity are also ensured through the repurposing and irrigation of the nutrient-rich deep sea water. Water security is also addressed, with potable water being an important OTEC spill-over product. Finally, transportation and urbanization can be eased through the sustainable use of hydrogen — a by-product of OTEC, and a fuel source for rapidly-emerging hydrogen fuel cell vehicles.

As with any new technology, strategic planning and sound management are needed to capitalize on its potential and to make most effective use of resources. Reference guidelines and technical inputs are needed to inform policy formulations, gauge readiness, and support investment decisions. Therefore, there is a need for an OTEC roadmap as a ‘multi-national vision, strategy and collaboration needed to: conduct fundamental and applied OTEC research, develop a stable market structure for OTEC, identify areas suitable for development, perform in situ environmental studies, build a trained OTEC workforce, contracting services and infrastructure, improve performance and reduce costs, and resolve grid integration issues’ (Kehoe 2013).

With Malaysian OTEC development only at its infancy stage, treading this path is new terrain. While some may be apprehensive over this uncertainty, OTEC’s benefits, abundance, and prosperity are difficult to ignore. It is best expressed in the poem below, 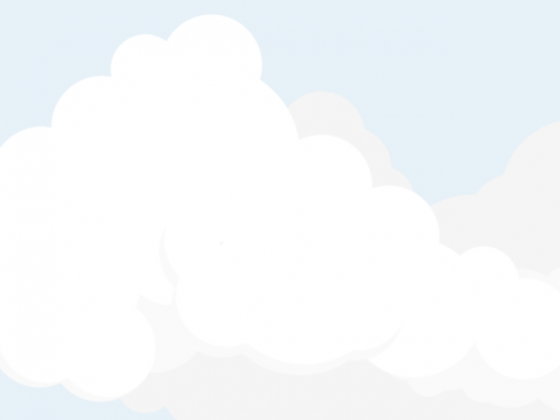 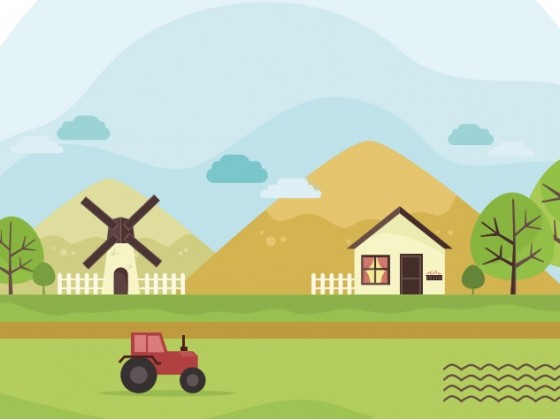 Advantages and Challenges of OTEC