Lifestyles that rely on consumer goods and that focus heavily on the acquisition of these goods continue to spread around the world.

As this trend unfolds, purchasing power determines social standing in society; and the type, price and brand of consumer goods and/or services becomes the symbol of identity. Globalization and rising incomes encourage consumerism. In developing countries middle class societies are emerging and gaining the financial means to pursue and support consumer lifestyles. The ideological obstacles that once kept consumerism in check in several parts of the world have fallen away in recent decades with the decline of the Soviet Union and China’s change in its economic policy. In developed countries, consumerism continues to evolve. Consumer expectations are rising and, for many people, things that were once considered ‘luxuries’ are becoming ‘necessities’ – e.g., PCs, mobile phones, or international travel. Malaysia could attain developed nation status by 2018, two years earlier than targeted, if economic growth remains at 5.3% to 5.5% in the next four years. Malaysia’s current population of 29.7 million is growing steadily at an annual rate of about 1.8%. Greater Kuala Lumpur is now home to six million people, which is 20% of Malaysian’s population and by the year 2020, there will be 10 million people living in Kuala Lumpur and its surrounding areas. Increased populations mean increased consumption in overall market. The country has seen a steady increase in the standard of living and with it, its purchasing power (per capita income exceeds RM19,739 or US$5,681).

Consumption is a basic fact of life. People need necessities such as food, water, clothing, energy, etc. But they also desire nonessential things – such as travel, personal interactions, information, and entertainment – to enrich their lives.

The urbanisation rate is expected to increase at a cumulative annual growth rate (CAGR) of 1.2 per cent between 2013 and 2018 in Asia Pacific. In Malaysia, about 2.6 million people are expected to move from rural to urban areas in Malaysia between the same periods. Urbanization and migration create employment problems. However, the unemployment rate in Malaysia has decreased 3.0% in April 2013 whilst the unemployment rates of developed countries such as United Kingdom and US are soaring – UK., 7.7% and US., 7.5% – for the same month. Economists target the levels of inflation in Malaysia to be at 2.5% for 2013, taking into account the current implementation of the goods and services tax (GST) and the extension of retirement age to 60 starting 1 July 2013. 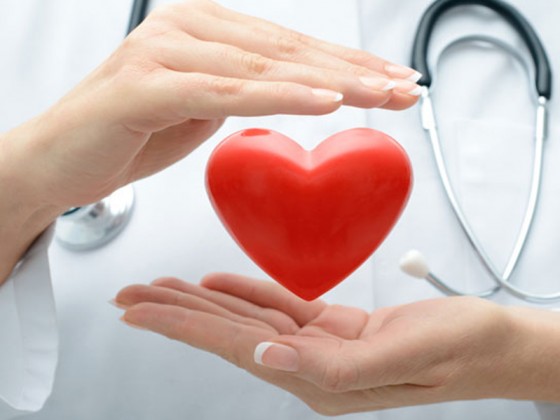 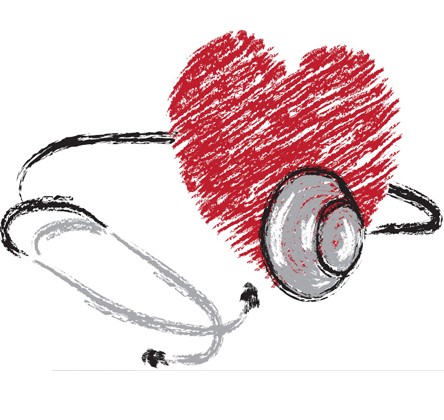 Non-Communicable Diseases (NCDs) : Is it a future without hope?