News about the death of a 36 years old friend due to heart attack really shocked me. He is young, cheerful, and athletic.

He has not shown any symptom of illness, either physically, emotionally or mentally. The news really made me ponder, and scrolling down my Facebook newsfeeds made it even worst with news so many drastic and tragic fatalities.

NCD refers to all type of diseases that usually not infectious. However, some NCDs such as cardiovascular (heart) diseases, stroke, cancer, diabetes, respiratory diseases, and obesity but can be genetic or hereditary. There are also NCDs of mental and neurological disorders which have not been highlighted although cases of Schizophrenia, Alzheimer and depression are also rising globally. NCDs can be prevented by controlling the risk factors such as practicing healthy diet and regular physical fitness activities, but there are cases of apparently fit people also falling prey to them. One good example is Yuvraj Singh, the 30 year-old cricket player whose death has been caused by a rare form of disease called germ cell seminoma. Although the risk factor is sedentary lifestyle, NCDs are not only prevalent amongst the rich. According to the World Bank, NCDs are going to be the main cause of death in poor developing nations by 2015. Data from WHO 2008 shows that 48% of NCD deaths are linked to cardiovascular illness (17 million deaths); cancer, 21% (7.6 million deaths); respiratory diseases, 4.2 million; and diabetes, 1.3 million worldwide. 80% of these deaths occured in low and middle income countries.

Malaysia is also being hit by the rising wave of premature deaths caused by NCDs. Research data, including from the Malaysian National Health & Morbidity Surveys (NHMS), has shown increases in NCDs cases from 2006 to 2011 (Refer to graph). Heart diseases are top 5 principal causes of death of Malaysians aged 15-64 years old. (Department of Statistics, Malaysia). Rising obesity cases amongst children in Malaysia for the past few decades is also alarming. The prevalence of ‘at risk of overweight’ is 12.5% (male) and 11.7% (female) among school children aged 13-17 years. Childhood obesity usually occurs in a social landscape that is awash in lownutrition, and high-calorie food. In developing countries, middle-aged adults are seen to be more vulnerable to chronic diseases such as heart attacks and strokes. The number of deaths at earlier ages caused by these diseases is larger in developing countries compared to in developed countries. This trend affects these countries economic and social development, it is like robbing the nations of its citizens during their most productive years.

Where does it lead?

It is hoped that emerging technologies will be able improve the mortality and mobility rate of humankind. Continuous innovation and integration in medical, engineering, information technology and researches to build a good infrastructure in combating NCDs are necessary. At the same time, people need to adhere to the lifestyle changes within and outside health services. Dr. Ray Kurzweil, inventor, businessman and author, forecasted that by 2045 we will be dominated by nonbiological intelligence (a merger between biological and machine intelligence). Soon technology can be used to reprogram genes away from cancer. However, the importance of maintaining healthy lifestyle is very significant. 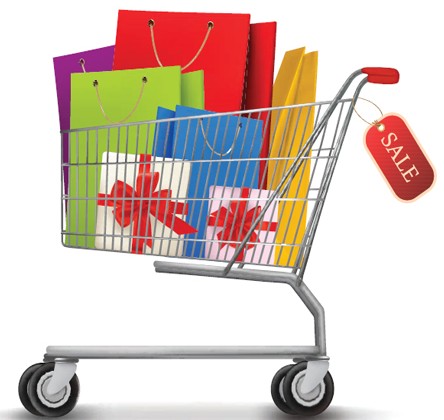 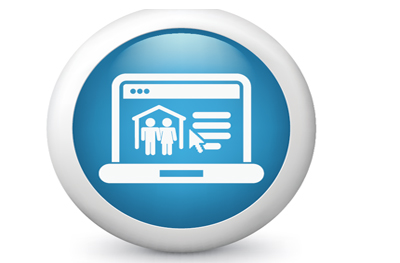 Family & Home : The Next Decade