The rapid growth of population in many parts of the world, particularly in Third World countries have called for greater attention to food security. Malaysia too is not spared from feeling the impact.

At present, Malaysia is highly dependent on the imported food products in order to cater the needs of its 28.6 million populations, due to the limited domestic agricultural production and rising demand for many food products. As reported by Food and Agriculture Organization of the United Nations (FAO) (2005), Malaysia is adequate in terms of food production, stable in food supplies; and can be regarded as a low vulnerable country in terms of food security. However, looking towards 2020, the concern arises on our ability to be self-sufficient in most food requirements as well as to reduce dependence on food imports. This is due to fact that the increase in the population of Malaysia to most likely 34.9 million1 by the year 2020, might poses great challenges to our food systems.As such, in the race to find food for our rapidly rising populations, fisheries ought to be viewed as the source of food to meet the ever increasing food demand in the future. Producing seafood is a smart decision in the sense that sea covers 70.8 per cent of the earth surface whereas land covers only 29.2 per cent. Land areas have to be utilized for human settlement, forests, wildlife, industry, land-based agriculture among other needs. Unlike land, sea is vast and free from some of these uses, and therefore provides far greater resources for food production (Rahman 2009). According to WWF Malaysia (2010), Malaysian are the biggest consumers of seafood in Southeast Asia with an average consumption of 1.4 billion kg yearly; and it is reported that our demand for seafood has resulted in a rapid decline of our fish supply due to overfishing.

With the increase in number of population of the country and increase in health consciousness among people, apparently current local production will not be able to meet the goal of the country being self-sufficient in fish within the coming years. Thus, aquaculture or perhaps sustainable aquaculture might provide an answer to these questions.

The fisheries sector, an important sub-sector in Malaysia, plays a significant role in the national economy. Apart from serve as source of protein supply for the population in the country, it contributes to the national Gross Domestic Product (GDP); and also a source of employment and export earnings. However, with growing population, increasing demand on fish and declining in capture fisheries has ‘force’ aquaculture to act as a main driver to bridge the gap between supply and demand (Figure 1).

Aquaculture, as defined by National Aquaculture Act (1980) is the propagation and rearing of aquatic organisms in controlled or selected environments for any commercial, recreational or public purpose. In Malaysia, the role of aquaculture was clearly defined under the Third National Agricultural Policy (NAP3) 1998-2010. Aside from giving positive contribution to country’s food supply, the industry also is trusted with the task of not only to create income to balance out food import bills (BOT) which had shown deficit for a long time, but also enhance national food security. 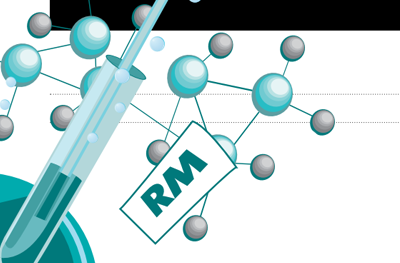 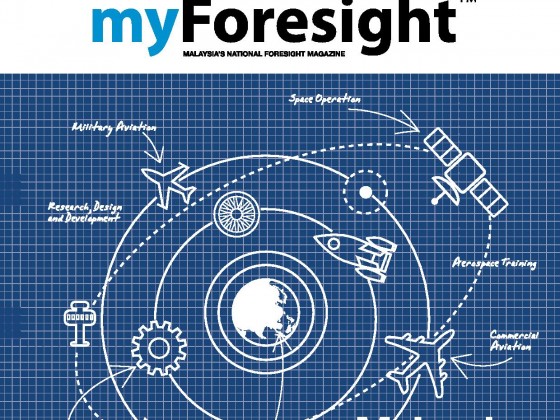