Throughout the world, research and development (R&D) remains a key priority in the national agenda of developed and developing countries.

Research in Malaysia : An Overview

Malaysia is efficiency driven economy and not yet innovation driven. This is evident from the country’s ranking of 26th in the World Economic Forum competitive ranking. Furthermore, Malaysia’s 5.7 utility innovations per million population in 2009 with the percentage of GDP for R&D standing at 0.64% as of 2006, which is not surprising as Malaysia is still a developing country. This infers that the goals and the priorities of the nation are still focused on the development of the nation and not primarily research and development. The question that arises now is whether or not to increase the focus on research and development, and at what cost? This requires prioritization by the nation, where subsidization or expenditure for the research and development can be balanced with subsidization or expenditure for the public or in simpler terms: to increase research output (inclusive innovation and products) without skewing wealth distribution. 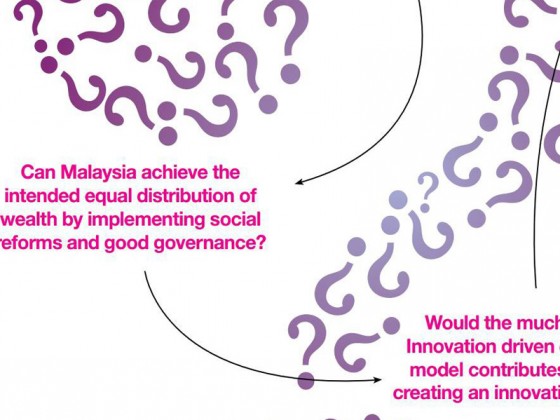 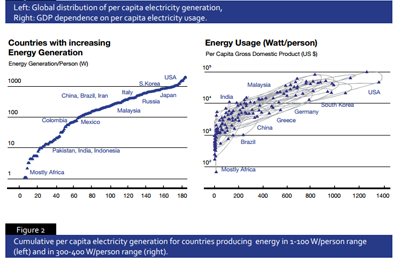