Pierre Wack was head of scenario planning at Royal Dutch / Shell Oil in London for just over ten years. He died in 1997. He was a pioneer of what we know today as scenario planning – an alternative and complement to strategic planning.

Scenarios explore a variety of possible futures for examining decisions in organizational planning. Pierre was a unique man with interests in Indian and Japanese cultures and traditions. He travelled extensively and led a unique life that involved long periods of visiting gurus in India and extended sabbaticals in Japan. His experiences with Eastern
thought no doubt shaped his ability to evolve the scenario method at Shell, and as a result he was able to lead a team that foresaw the oil crises of the 1970’s and 80’s.

This new volume will cover the basic context of his life timeline and attach it to the development of his thinking about scenario planning over the course of his career. After his death, Wack’s materials, papers and documents were collected by Napier Collyns and have recently been made available at the University of Oxford where the Pierre Wack Memorial Library has been established. These documents contain a variety of clues and stories that reveal more about who Pierre Wack was, how he thought and will provide details about scenario planning that have never been seen or published. They also reveal a curious man and include a timeline written by his wife, Eve, which details their relationship over the course of 40 years.

Written for management and business historians and researchers, this book will uncover unseen contributions by a scenario planning pioneer shaped by significant events in his personal life that helped him to see the world differently. 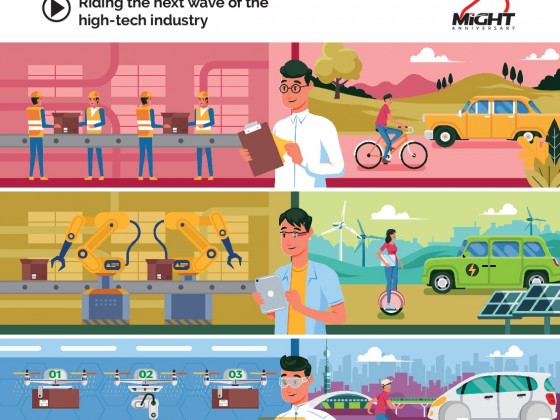 MIGHT Consultation 2018 : Riding the Next Wave of the High-Tech Industry

Thrive with The New Normal: A Post COVID-19 Strategy for the Future Workforce 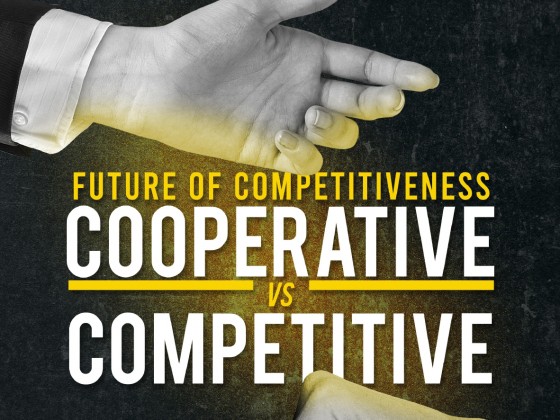 MEGATRENDS AND THE WORLD IN 2030: Inspiring a New Narrative of Progress for the Nation’s Defence Industry