Overview of Energy in Malaysia

Malaysia is quite well endowed with conventional and renewable energy resources. As at 2014, Malaysia’s oil reserves stood at 5.79 billion barrels, 40.4% of which is found in Peninsular Malaysia. Natural gas reserves of the country are estimated to be at 100.6 trillion standard cubic feet with more than 50.0% located in the Sarawak basin.  Coal reserves of about 1,938 million tonnes are mostly located in Sarawak and Sabah.  Malaysia has quite a vast hydropower potential resources with total capacity of about 29,000 megawatts, most of which is found in Sarawak. Palm oil, wood and agro-industrial wastes are the main sources for biomass.

Malaysia’s total primary energy supply was about 90,730 kilo tonnes of oil equivalent (ktoe) in 2013. Natural gas contributed the largest share at 44.1% (39,973 ktoe), followed by oil at 36.4% (33,003 ktoe) and coal at 16.6% (15,067 ktoe). Meanwhile, other resources including hydro provided a minimal share of 3.0% (2,688 ktoe) to the primary energy supply. Malaysia also exports energy products, mainly crude oil and petroleum products, LNG and natural gas totalling 51,899 ktoe in 2013. Malaysia is the second-largest exporter of LNG in the world, and the second-largest producer of crude oil and natural gas in Southeast Asia. In the same year, energy imports stood at 50,968 ktoe. 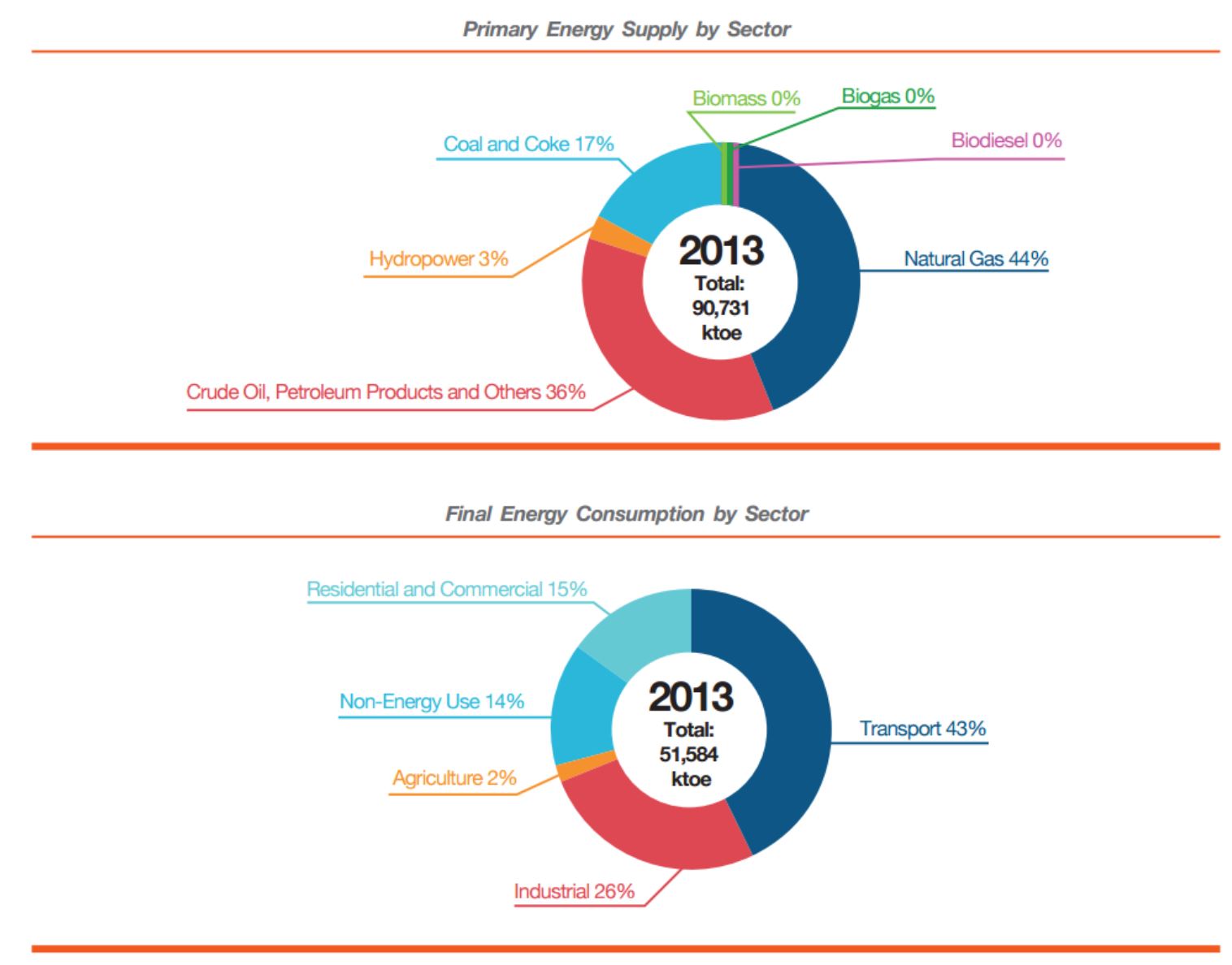 In 2013, Malaysia’s final energy consumption reached 51,583 ktoe.  The biggest final energy consumer was the transport sector, accounting for 43.3% share of the total final energy consumption (22,357 ktoe), followed by the industry sector with 26.2% share (13,496 ktoe). Non-energy sector was at 14.1%, commercial sector at 8.5%, residential sector at 5.8%, while fishery and agriculture at 2.0% and 0.1% respectively. In terms of fuel type, oil was still the most consumed fuel, particularly for the transport sector, accounting for about half of the total energy demand, followed by gas with 19.5% share, electricity with 20.5% share, and coal with 3.0% share.

In an effort to improve industry efficiency, the incentive-based regulation (IBR) framework was implemented effective January 2014.  Through this framework, average base tariff for a regulatory period of four years is set based on forward-looking approach of matching revenue requirements with efficient forecast costs.

Under the IBR, there is an incentive for utilities to save cost and improve the quality of services to consumers. This is based on a set of key performance indicator (KPI) targets for operational and network performance of the utility. Penalties will be imposed for failure to meet the KPIs, likewise utilities will be rewarded if the KPIs have been exceeded by a certain margin.  Evaluation of utility performance will be done to determine any savings and variations from forecast costs and revenue. The cost savings then will be shared with consumers in the form of reduced tariff in the next regulatory period whilst cost variations that are uncontrollable will be passed through every 6 months through tariff revision.

Industry structural reform in the nation’s electricity supply industry continues to be pursued with the ring-fencing of Single Buyer (SB) and Grid System Operator (GSO) for the peninsular grid system. SB and GSO are responsible to procure power from power producers and operate the National Grid power system, respectively. The ring-fencing of a SB and GSO is to create a level playing field between Tenaga Nasional Berhad (TNB), a government-linked company, and other market participants such as Independent Power Producers (IPPs).

The principle of ring-fencing entities such as SB and GSO is to functionally separate their businesses from the other business activities of TNB by introducing separation of accounts, independence in decision-making, avoidance in sharing of confidential information and segregation of facilities for access in their operations. It is envisioned that ring-fencing the SB and GSO would enhance independence, fair play and transparency in the industry and would result in greater confidence of the market participants and investors. The ring-fencing of SB and GSO commenced in January 2014 coincided with the start of the first year of regulatory period under IBR.

Malaysia has achieved considerable progress in harvesting its energy resources in line with its National Energy Policy objectives and strategies.  However, moving forward, there is an urgent need for a multi-pronged policy response to deal with uncertainties induced by extreme fuel price volatilities. 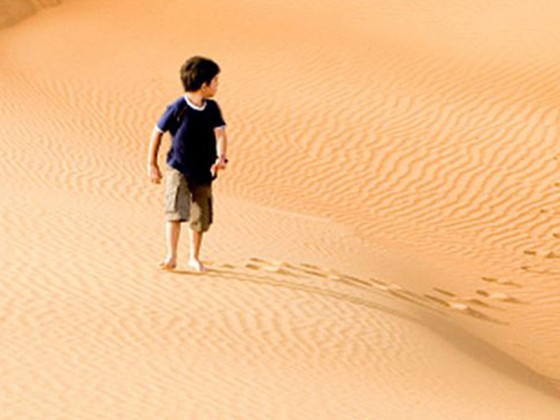 No Turning Back : My Journey Towards Clean-Tech