Investors in the Venture Capital (VC) are being more cautious now— conducting significant due diligence of potential deals particularly at the seed and angel funding stages. This has translated into a global decline of VC deals, as the industry is experiencing a slight waning in completed financings.

Nevertheless, the total amount of VC investment is still massive and remained strong quarter over quarter. The top ten deals globally accounted for almost one-third of total VC funding, highlighting the pivotal role of large deals in the VC market. There is still plenty of money for venture investors to disburse; albeit they are reverting to investing more cautiously which entails the later stages of a maturing investment cycle.

In the US, VC investment still stands at historic highs, significantly boosted by large amount of financings from high-priced environment in the later stages of an investing cycle. The early-stage has become even more competitive, with asignificant spread in 2017, resulting in fewer companies being able to meet the criteria investors demand for such sums.

While in Europe, VC investment increased by 9.2 percent. European and international VCs have reframed their focus along more cautious terms taking into consideration general macroeconomic and political variables. However, plenty of capital remains awaiting the right targets.

The venture capital industry in Asia clearly marked a turning point of maturity and capital depth in the past few years, but VC investment easily overtopping $12 billion in Q2 and Q3’17 apiece certainly speaks to the maturation of at least a few key big city areas. The industry remains at its infancy stage with Beijing leading the way, followed by a handful of other cities in China. In India, hosting companies reflects growth from a mix of traditional and non-traditional investors.

The final quarter of 2017 saw US$46 billion in venture capital (VC) investment globally, propelling the VC market to a new annual high of $155 billion of investment according to the Q4’17 edition of Venture Pulse – a quarterly report on global VC trends published by KPMG Enterprise.According to data from venture capital tracker CB Insights and accounting firm PricewaterhouseCoopers, amid a relative lull in Silicon Valley deals, VC investments experience a twofold increase in Asia. Led by China and India, Asian investment topped $70 billion yen for the first time, closing in on the North American tally of $74.5 billion. Just a year earlier in 2016, North America’s venture capital investment was nearly twice as much as Asia’s.

Compared with the rapid growth in investment, the number of funding deals worldwide climbed at a slower rate of 11 percent to 11,042 in 2017, meaning more money was concentrated in each company raising capital. Anand Sanwal, CEO of CB Insights, refers to this trend towards bigger fundraising rounds the ‘SoftBank effect’ after the Japanese technology group. SoftBank Group launched the $93 billion Vision Fund last May with partners including Saudi Arabia.

The VC industry in Malaysia is still relatively small considering the number of venture capital companies and the amount of venture capital funds available. When compared to the VC industries in other nations, this small figure is insufficient to provide expertise and capital required to fund and nurture knowledge-based and technology intensive start-ups.

Having realised the importance of venture capital in supporting the objective of spurring the growth of high technology companies, the government has initiated certain steps to assist venture capitalist such as broadened tax exemption, which includes management and performance fees, for tax assessment running from 2018 to 2022. In addition, the minimum investment limit in a venture company will be reduced from 70 percent to 50 percent. Companies or individuals investing in venture capital companies will be given a tax deduction equivalent to the amount of their investments, limited to a maximum of RM20 million ringgit per year. Income tax exemptions equivalent to the amount of investments by angel investors in venture companies will be extended until 31 December 2020. 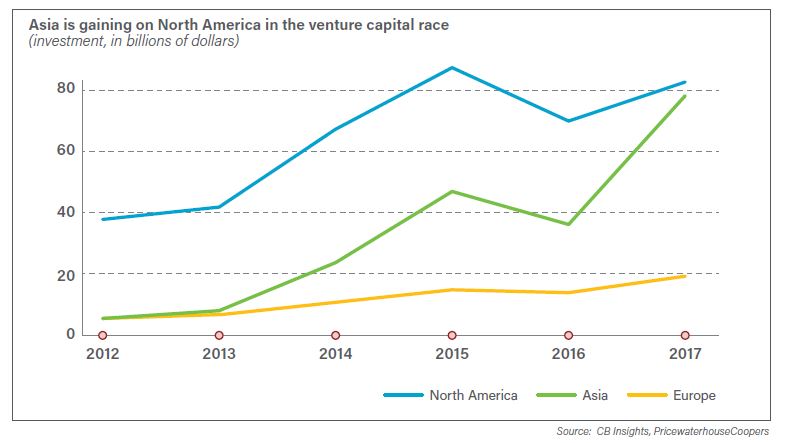 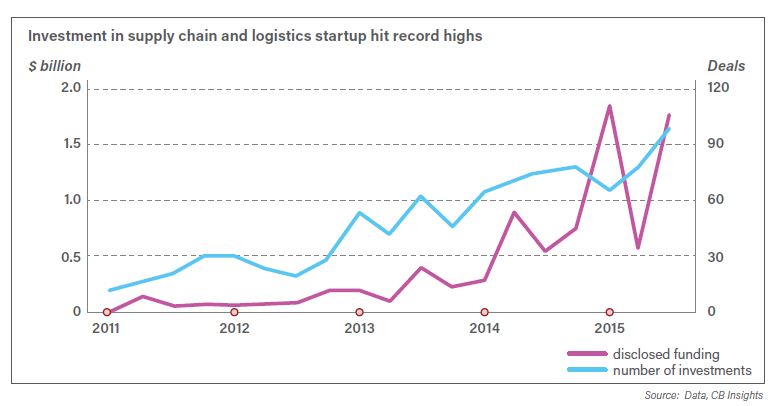 The Prime Minister of Malaysia announced the government will assist startups that are struggling to raise capital and gain access to a wider market which is visible through the 2018 Budget that introduced some interesting initiatives to boost venture capital activities. Investors from major institutions will allocate RM1 billion for venture capital investments in selected sectors, adding that this effort will be coordinated by the Securities Commission.

Despite the efforts by the Government, the venture capital industry in Malaysia has not yet reached the level of sophistication as compared to its foreign counterparts, the closest being Singapore. The liquidity problem has been a prolonged issue, prompting venture capital companies to shy away from seed or start-up ventures and focusing their investments in less-risky, more established business such as in expansion and mezzanine levels.

The Future of Venture Capital Investment

VC investment is expected to remain relatively steady heading into 2018 barring an unforeseen global catastrophe with numerous companies looking to invest in innovation opportunities. Startups involved in the internet of things (IoT) and artificial intelligence (AI) are expected to drive global venture capital investment this year.

The opportunities related to virtual reality have grown exponentially in recent quarters, and considered to be big bets on the VC investment front. AI, robotics, blockchain and healthtech will likely remain hot areas of investment into the next quarter, while Agtech is expected to gain traction among investors. Greater investment in AI ventures stood out in 2017 with AI-related financing in the U.S. grew 28 percent, reaching $5 billion for the first time.

The technological advancements in a diverse range of sectors—from medical research and retail to manufacturing and transportation— is expected to keep them among the hottest VC investment areas over the next few quarters.

While robotic warehouses, autonomous trucks, and on-demand services such as Uber are rapidly transforming domestic logistics, the unglamorous world of international freight has remained quiet and old-fashioned. The industry, long fixated on building bigger ships, is now turning its attention to the back office and customer experience. Since 1998, half a dozen attempts to digitise the industry has failed because carriers never bought into the idea that they had to change their business processes, not just technology.

Despite being one of the biggest industries in trading goods and services, the logistics and shipping industry have a very low degree of digitisation. Venture capitalists are focusing and investing in the logistics and shipping now as many areas of logistics are fragmented and offline which leaves a lot of room for consolidation and as well as a lot of potential for new entrants to bring in a totally new perspective.

Start-ups companies and Silicon Valley investors are spying on opportunities to solve this problem. Companies like Haven, Turvo, and Flexport argue their cloud-based solutions will displace shipping and logistics companies’ SAP and Oracle software the same way Salesforce has grown to dominate sales and marketing solutions.

From an investment view, venture capitalist outlook on making an investment in the shipping sector as a complex topic as the margins are low at the moment and the pressure on all players is high. Industry consolidation will continue in 2018, making it difficult to enter the market without access to the market movers. However, at the same time the market setting is good for disruption and the industry will always continue to exist—after all, goods would still need to be moved around in the next 50 years.

Recently, Maersk, the world’s largest container shipping company announced that finding new solutions is a matter of competitive survival, which was seen as a wakeup call for whole rest of the industry. Software may remove massive delays and inefficiencies in an industry that moves 180 million containers around the globe every year. Fundamentally, digitisation of the shipping industry could accelerate global trade in an immense way and more than a trillion dollars worth of goods will arrive faster at ports around the world. 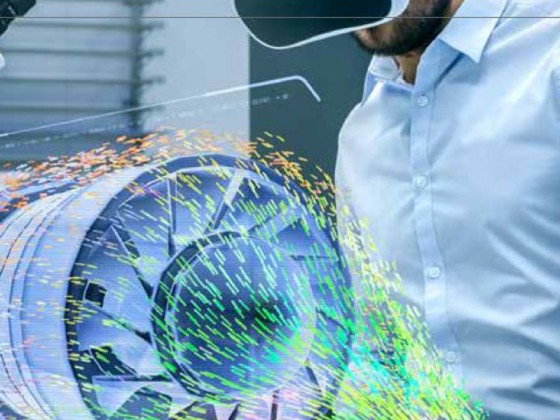 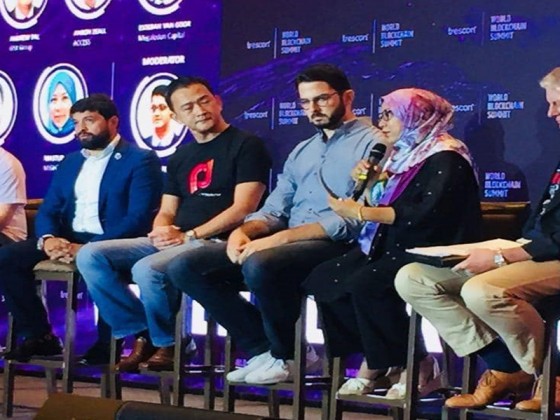