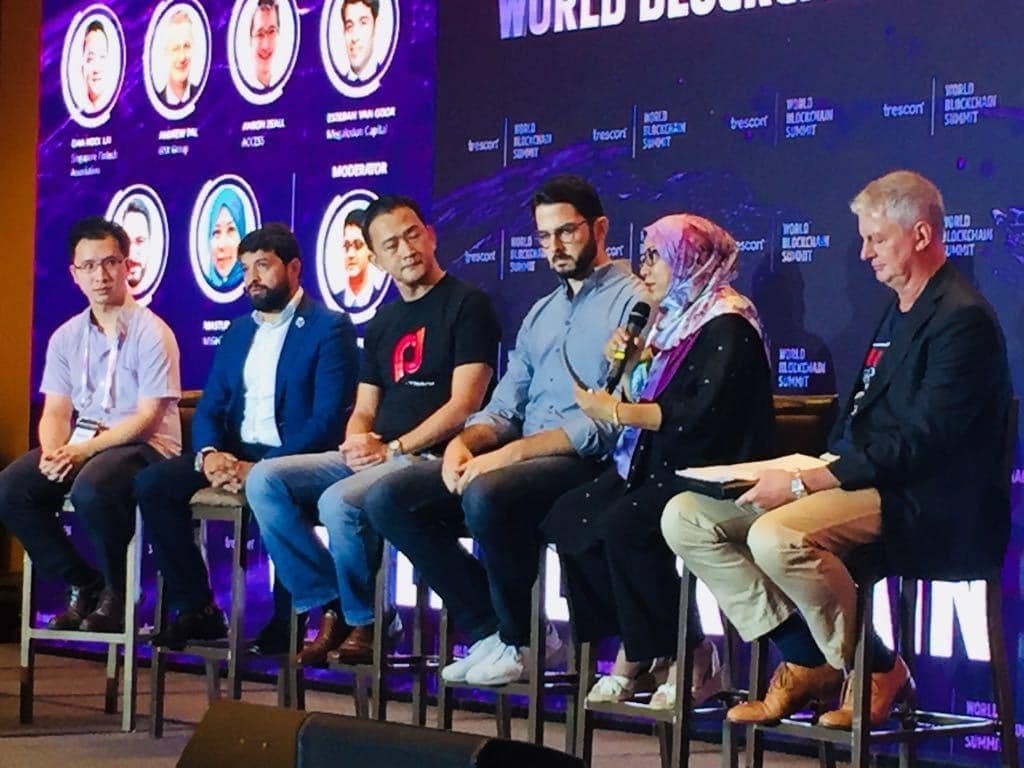 In what was viewed as the largest global blockchain fixture in a while, MIGHT, through the participation of Blockchain Program Director, Mastura Ishak, formed a line up of formidable panelists at the recently concluded World Blockchain Summit. Held at the Marina Bay Sands, Singapore on the 19th and 20th of July 2018, the conference discussed Asia’s compelling blockchain regulatory and implementation landscapes. The event is part of the World Blockchain Series that seeks to consolidate the public, industries and governments’ interests in the maturing technology. On the back of recent development, the technology is undoubtedly progressing beyond hype. Many among the turnout believed that there was a huge potential for blockchain in financial and non-financial applications. There was thus a sense that gravitating toward faster adoption was the right decision for governments and critically, the outcomes deduced at the conference will serve as an invaluable insight on the challenges and opportunities that lie ahead.

Some of the highlights are available via the following link: 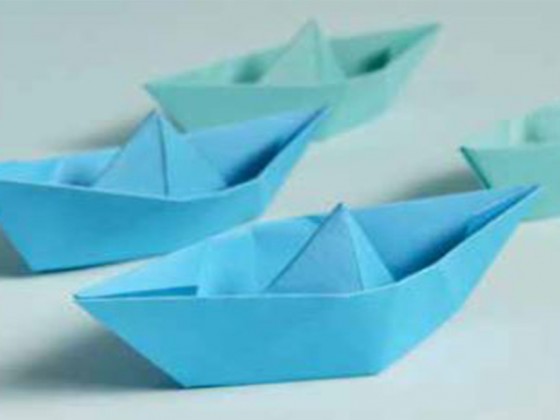