“Since the offiial launch of Malaysia’s fist Aerospace Industry Blueprint during LIMA 1997 in Langkawi, the Maintenance, Repair & Overhaul (MRO) segment of the Aerospace Industry has expanded signifiantly by recording RM5.5 billion in revenue for the year ending 2013. However, this is still below the 5% global MRO market share target that was set for 2015.”

The focus of MRO activities in the country is predominantly on airframe and engine related services while less attention is given to opportunities in component MRO and aircraft modifiation. This leaves the Malaysia’s MRO segment very vulnerable to competition, from not only mature markets such as Singapore, but also emerging markets like Vietnam and Thailand.

The growth of Asia Pacifi as the biggest airline market in the world spearheaded by projected aircraft delivery of 13,400 by 2031 (based on Airbus and Boeing projection on aircraft deliveries) presents a fantastic window of opportunity for Malaysia’s MRO industry players to capture a bigger chunk of the anticipated narrow body aircraft MRO spend in the coming years

In the new Malaysian Aerospace Industry Blueprint 2030, the focus for Malaysia’s MRO segment is to catapult itself from its present No. 2 position behind the leading country; Singapore in South East Asia (SEA). The rise to the pinnacle is envisaged to be achieved by capturing 50% of the SEA MRO market share by assigning Key Performance Index (KPI) with specifi milestones i.e. from 20% market share in 2015 to 50% market share in 2030, at a growth rate of 10% every 5 years.

The MRO activities that are earmarked as focus area or promoted activities in Blueprint 2030 are narrow body aircraft airframe, engine and component maintenance with a strong drive towards aircraft modifiation. In addition, Blueprint 2030 also plans to position the Malaysian MRO industry to take leadership in MRO business for Ground Systems, namely air traffi control and air defence systems, simulators and ground support equipment.

The vision or ‘end state’ for Malaysia’s Aerospace Industry that is championed by Blueprint 2030 is to position the industry as No. 1 in SEA by virtue of the MRO segment capturing 50% of the SEA market share.

“The growth of Asia Pacifi as the biggest airline market in the world spearheaded by projected aircraft delivery of 13,400 by 2031 presents a fantastic window of opportunity for Malaysia’s MRO industry players to capture a bigger chunk of the anticipated narrow body aircraft MRO spend in the coming years.” 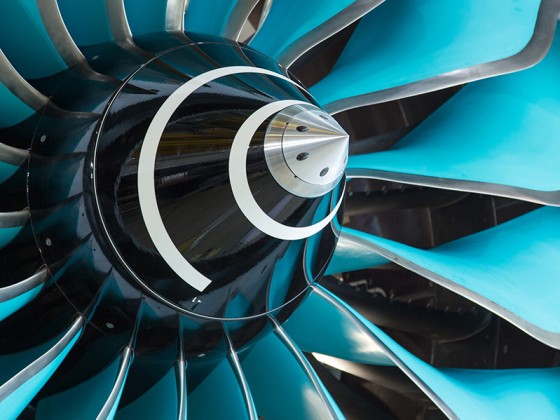 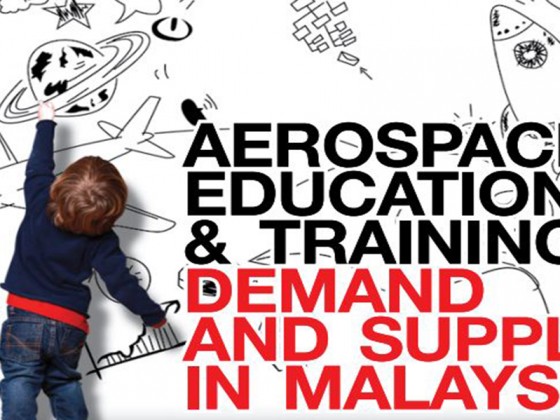