The Energy Commission (EC), a government monitoring agency of the national renewable energy development has set an increase in the percentage of electricity generated from renewable energy to 5.5% compared with less than one per cent currently.

(1) To increase RE contribution in the national power generation mix;
(2) To facilitate the growth of the RE industry;
(3) To ensure reasonable RE generation costs;
(4) To conserve the environment for future generation; and
(5) To enhance awareness on the role and importance of RE.

Overall, the renewable energy (RE) industry has the potential to generate RM70 billion in revenue for the country by 2020. The RE sector is expected to create a host of spin-oﬀ beneﬁts, including the creation of 52,000 jobs for the economy 6 . Although Malaysia had successfully beneﬁted from the renewable resources for electricity generation, small-hydro has yet to be fully exploited. With hilly topography running almost the entire length and width of the country, and abundant number of streams ﬂowing to foothills, Malaysia has a lot of small-hydro potential.

To date Malaysia had utilized this potential mainly in the range of large and mini hydropower but very few in the micro hydro range. In Malaysia, a total of 149 sites with estimated micro hydro potential of 28.9MW were identiﬁed 8 . The experts are also in the opinion that the suitable small-hydro projects would be those based on the run-oﬀ-the-river schemes of sizes of up to 10 MW to 30 MW in capacity. 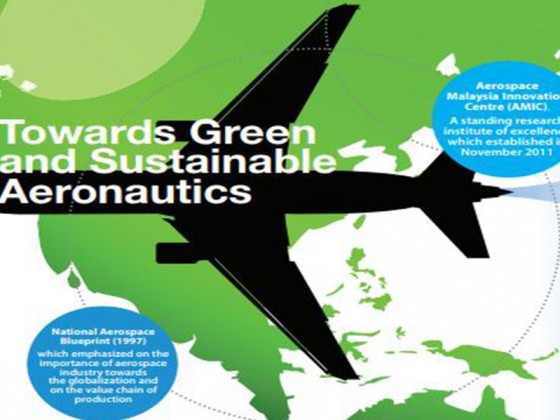 Towards Green and Sustainable Aeronautics 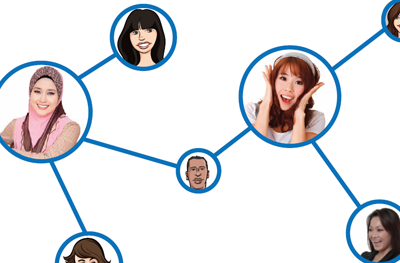