In the Kruger National Park of South Africa, a family of black rhinos move quietly away from the water hole toward a resting place in the bush. They are among the last of their kind as the species are being hunted to near extinction.

The horn of rhino is one of the most valuable materials on earth, worth more than six times the value of gold on the streets of Asia, particularly Vietnam and China where it is believed to have great medicinal power. Whilst criminals exploit the and environmentalists race to educate potential consumers about the fallacy of its curing power, rhino horn has become a fashionable commodity and is selling for as much as US$100,000 per kilogram. It topped the black market trading of wildlife that is estimated at US$19 billion in 2012.

Monitoring the detecting poaching activities is a hard job in Kruger National Park which covers an area of 7,580 square miles. Apart from the large area of coverage, poachers are supported by a modern and well-funded intelligence network that includes human sources, signals intercepts, and aerial surveillance.More than a thousand rhinos were illegally poached throughout South Africa between January and December 2013, and the number is increasing every year.

Poachers and rangers are not the only people in Kruger. Tourists flood the area hoping to get a glimpse of rhinos and elephants before they are gone. Permits are issued by the rangers along with RFID tags that enable the rangers to keep track of visitors in the park at all times. Rangers also carry RFID tags so their locations are accessible back at park headquarters.

Leveraging on advanced technologies provides hope for protecting the park’s resident species. Aerial drones has been introduced during Wildlife Conservation UAV Challenge in 2013, and the Challenge had created a new class of aircraft with multimode sensing and on-board decision making that optimized the ability to detect and control poaching in Kruger. The drones are similar to those deployed ahead of ground forces in a battlefield to detect the presence of enemy soldiers. However, detecting poachers and planning engagements has become complicated procedures in an area the size of Kruger Park.

Building on technologies developed for the smartphone industry, a team of enthusiastic people are working on integrated sensors, computers, and graphical processors into compact avionics. Combining the compact avionics with revolutions in additive manufacturing, they are able to compress the time from concept to flight for prototype aircraft from years to days and decrease the cost for developing new small aircraft from millions to just a few thousand dollars.

Drones receive response from the RFID tags on the rhinos while thermal imaging sensors detect humans’ presence within five miles of the rhino family. An aircraft, probing with magnetic sensors, is able to detect the presence of weapons and send encrypted alerts via the park’s new IP Canopy. Poachers almost always respond with bursts of gunfire when they believe they are being detected or under attack. The aircraft processes the sound profile of the recorded gunshots and sends an alert describing the types of weapons and precise location. The scenario often ends with the arrival of rangers who quickly apprehend the exhausted poachers who are nearly out of ammunition.

Almost similar with the game changing technologies such as the Internet and GPS, drones would leap from the military to the civilian sphere and become universal consumer items. According to a study by the Association for Unmanned Vehicle Systems International (AUVSI), the development would have great economic impacts as it could generate US$13.6 billion in domestic economic activity and create 70,000 jobs in the US. By 2025, drones could generate US$82 billion and create nearly 104,000 new jobs.

Today’s drones require less maintenance compared to earlier models, are more fuel-efficient and weatherproof, and can stay much longer in the air. The current world record is more than 80 hours in the air for a gas-powered drone, and more than two weeks for a solar-powered one. They can be flown either by remote control or automated flight systems.

In US, The Department of Homeland Security uses drones for border monitoring and drug interdiction, and NOAA and NASA use Global Hawks to monitor climate and the emergence of large storms. Police departments around the country are using them for surveillance and public safety. For example, in Mesa County, Colorado, police used a Draganflyer X6 drone to fly over a burning building and video the hotspots in order to trace the direction the fire was spreading.

Japan began using UAVs in its agricultural sector around 1990, after the concept won a government competition to find solutions to Japan’s aging farmer population. Use of drones spread rapidly, and by 2010, Yamaha’s RMAX helicopter and copycat versions accounted for 30% of crop dusting in Japan. Farming applications have driven a thriving UAV industry, with more than 14,000 drone permits issued to date.

Malaysian Crime Prevention Foundation (MCPF) categorised the security measures currently implemented in the Malaysian border, especially in its territorial waters, as ‘not so effective’ following the Lahad Datu incident.

It urges the government to not only proceed with the project to erect perimeter fencing along the border, but also install closed-circuit television cameras (CCTVs), and enhance surveillance using drones to strengthen border security.

A range of factors are slowing UAF market’s development such as regulatory and technical challenges, public opposition on some fronts, and liability issues.

• Regulating air traffic so that UAVs pose minimal risk to people and property on the ground or in the air.

• Creating procedures to certify the air-worthiness of UAVs

The incident of an unmanned aircraft which ‘invaded’ the Kuala Lumpur International Airport air space in March 2015 triggered controversy. It was a test case for the Malaysian aviation and privacy laws which are still unprepared for the influx of drones.

However, advantages outweigh controversies as the government realises the advantages of using UAV, from agriculture to surveillance, monitor traffic, and crowd control. An eye in the sky is amazing and gives a lot of valuable information.

The Malaysian Maritime Enforcement Agency (MMEA) was also reported by local news media last 2014 as considering the use drones as eyes in the sky to fight crime, smuggling and intrusion at sea. The agency’s director-general, Maritime Admiral Mohd Amdan Kurish, said the agency expected to rely on fixed-wing and rotary-wing unmanned aerial vehicles (UAVs) as part of its strategy.

Purchasing and operating an UAV in Malaysia is regulated by the Aeronautical Information Circular (AIC) 4/2008 dated Feb 18, 2008, produced in pursuant to the Civil Aviation Act 1969. AIC stipulates that all purchases of UAF must be with the approval of the Department of Civil Aviation (DCA), UAV or drones are not allowed to be operated in crowded spaces or in restricted air zones, and maximum height of allowable flight is 122 meter (400 feet). 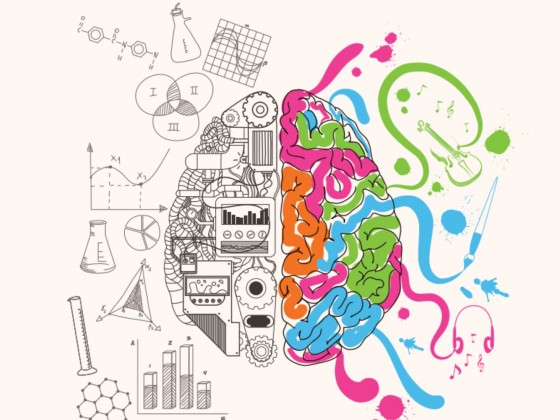 Robotics Roadmap – Tracing and Planning the Development of Robotics Technology 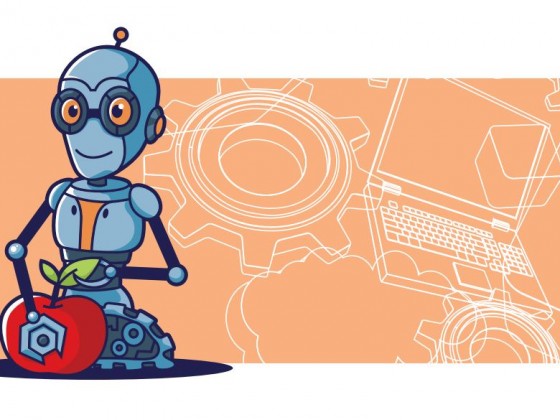