In facing the universal challenges of dealing with energy issues and global warming, various solutions have been proposed including solar power, hydroelectric power, wind power, hydrogen power, nuclear power, biomass and other renewable power sources to address rising energy demands. OTEC, with its immense resources, clean and renewable energy, and base-load power capability, is a very attractive solution to face these challenges.

It is almost clear that OTEC development in Malaysia could be the next catalyst for sustainable development to address issues as diverse as biodiversity, cyber security, energy security, environmental and climate change, food security, medical and healthcare, plantation crops and commodities, transport and urbanization, and water security. It can significantly contribute to the socio-economic transformation of society at large. The main byproducts of an OTEC plant, deep sea water in particular, supports numerous spin-off industries that range from industrial cooling to mariculture. 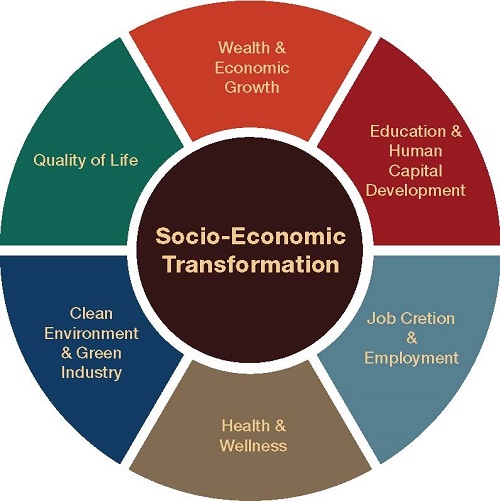 The Hawaii Ocean Science & Technology (HOST) Park, the site of the first net energy producing OTEC plant, has been the leading test facility for OTEC technology since 1974. It is a good example of the success of OTEC spin-offs for socio-economic transformation. To date, this park hosts tenants that include industries from aquaculture, mariculture, agriculture, pharmaceuticals, nutrient producers,bottled water production and renewable energy. Amongst the tenants of HOST are Big Island Abalone; Kona Cold Lobsters; and Black Pearls Inc, known for its oyster hatchery technology; Ocean Rider, a commercial seahorse farm; and Kona Coast Shellfish, a shellfish nursery/hatchery; Pacific Planktonics; Cyanotech Corporation, which produces natural nutrients using microalgae technology; and Blue Ocean Mariculture. In 2012 alone, Cyanotech ended the year with revenues of US$27 million.

OTEC spin-off industries have also been successfully developed in Japan. Deep sea water utilization has transformed Kumejima Island into one of the highest earning fresh-food producers in Japan. The revenue for 2013 is over US$20 million,constituting 25% of the island’s Gross National Product. Apart from the financial returns, thousands of job opportunities have been created as a result of these booming industries. 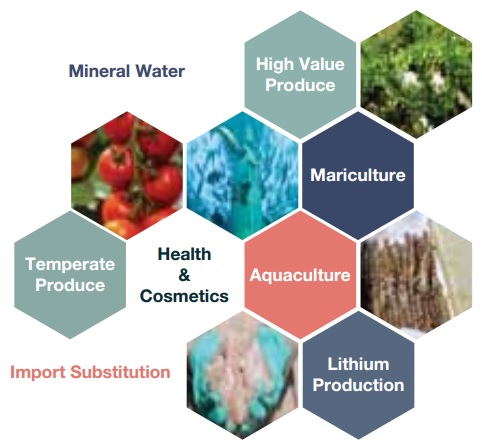 Taking the successes of Hawaii and Japan as examples, Malaysia should tap into the possibility of developing OTEC spin-off industries such as Production of Temperate Produce; Marine Culture of High Value Fish, Prawns, Lobsters, Abalone, Oysters; Culture of Seaweeds; “Takumi” FishAggregation; Production of Microalgae for Jet-Fuel; District Cooling; Lithium Production for Batteries and Mineral Water Production. OTEC Spin-off industries can elevate the country to developed-nation status by 2020, with our targeted GNI per capita of RM15,000. 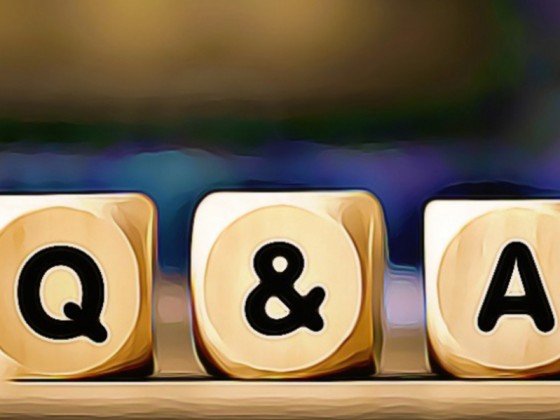 The Q&A of Techno-Economic Analysis of OTEC 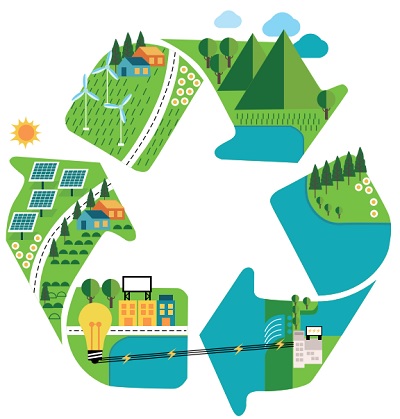