For many years academic and industrial researchers in Malaysia, particularly Universiti Teknologi Malaysia (UTM), have been doing research on the commercialization of Ocean Thermal Energy Conversion (OTEC) development for power generation (5MWe to as high as 100MWe) using the Sabah Trough as the cold water source. Technip had independently considered the technical and commercial feasibility of OTEC, pooling resources from its various global operating centres with a focus on the Sabah Trough by virtue of its depths of beyond 1000m. These two independent initiatives culminated in an OTEC Workshop in April 2015 between Technip and UTM. Both parties had already been mutually benefiting from their long-standing collaboration for general Offshore R&D and technical competency development of Malaysian university students. 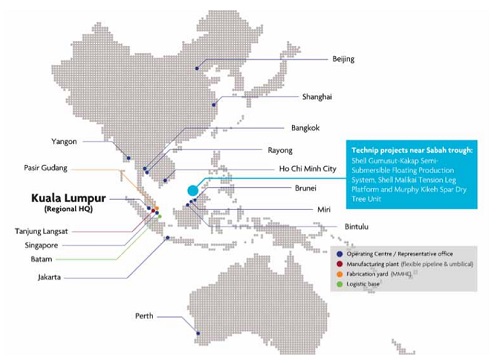 To further the industry-academia relationship, an OTEC Technology Collaboration has been advanced between the two to fulfil academic as well as business objectives, which would be in line with the Malaysian government’s aspiration of further diversifying its energy resources. Technip’s vast experience in offshore engineering projects for O&G operators close to this trough adds to the effectiveness of this collaboration. 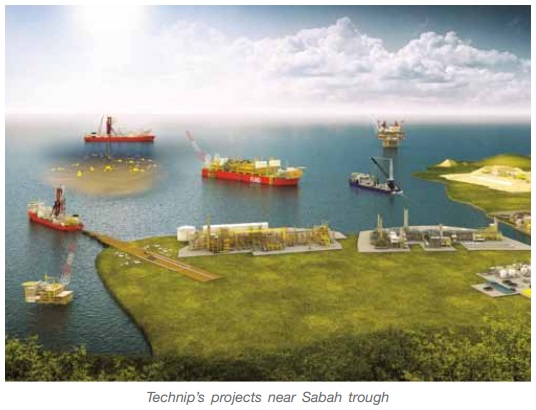 Having presence in the region for more than 30 years, Technip is a world leader in project management, engineering and construction for the energy (subsea, offshore and onshore) industry. In addition to its flexible and umbilical manufacturing plant in Tanjung Langsat, Johor, Technip has marine assets – the G1201 and Deep Orient – dedicated to subsea construction and installation works, and fabrication capability through its affiliation with MMHE, Malaysia’s largest fabrication yard, located in Pasir Gudang, Johor. 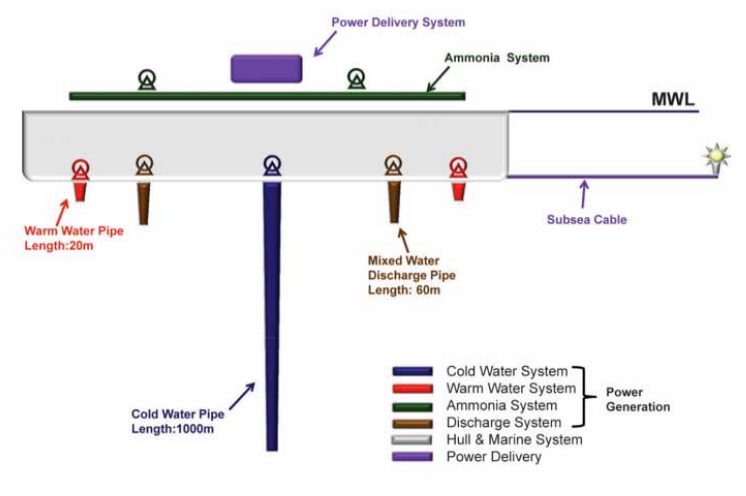 Providing a range of services, Technip in Asia Pacific, with Kuala Lumpur as its regional headquarters, is at the forefront of the industry with technological leadership in deepwater developments and innovations such as the Spar, Floating Liquefied Natural Gas and Tension Leg Platform facilities in the region.Technip has built many of Malaysia’s ‘Offshore Firsts’ including the nation’s first and second deepwater development – the Kikeh Spar in offshore Sabah, which is the first spar outside the Gulf of Mexico; and Gumusut Kakap – a semi-submersible floating production unit for Shell. Currently, Technip is carrying out Malaysia’s third deepwater development which is the Malikai Tension Leg Platform. 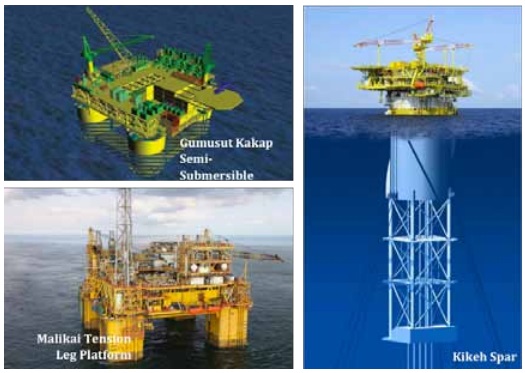 An OTEC facility described in this article would constitute equipment supplied from reputable Malaysian and global suppliers, and could be assembled/constructed in a Malaysian fabrication yard. In addition, Technip is able to offer its offshore R&D, engineering, procurement and installation knowhow, along with the same high QHSES standards used in oil and gas projects. 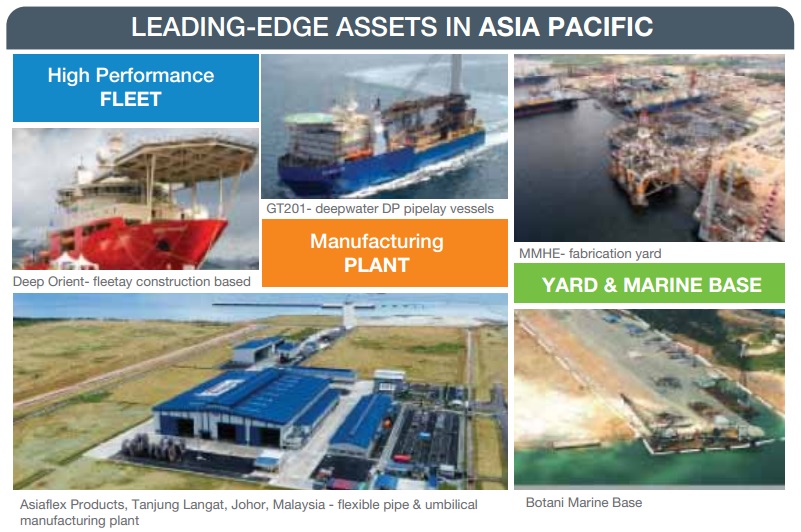 Through OTEC, Technip as a key contributor to global energy solutions is developing its renewable energy strategy and capability to harness the power of nature which is crucial to meeting the world’s future energy needs. 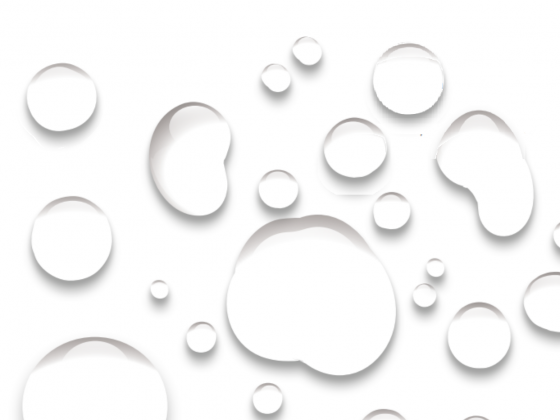 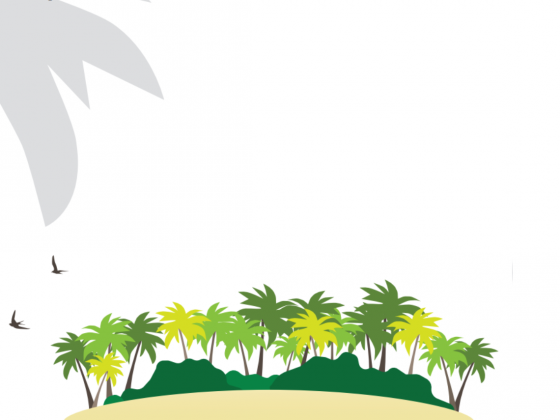