MIGHT successfully concluded its 19th Annual General Meeting on a high note about mainstreaming science for the industry and the people (Rakyat), as well as the governance of science, technology and innovation (STI) through the Science to Action (S2A) initiative which was launched by the Prime Minister in November 2013.

Science for Communication, Communication for Science Realising the need for an effective science communications to promote and increase the Rakyat’s interests in understanding STI, MIGHT held a panel discussion on the topic with local experts in the field of broadcast, printed and digital media. The interactive session explored issues on how best to approach and develop science coverage in the media.

Mr. Kamarul Bahrin Haron, Executive Editor, Editorial Operations, ASTRO Awani who was one of the panelists said: “For science to be commercialize or be in the limelight, scientists and/or technopreneurs must have something unique or niche that they can offer to the public. They also should have several initiatives such as new invention or discovery to elevate the nation’s science scene.”

As an agency responsible for developing Malaysia’s high technology industries and communicating it to the public, MIGHT highlighted the completion of a number of key efforts in 2013, namely the Green Technology Foresight 2030; the Biomass Action Plan 2020: Nurturing SMEs; the Biomass Economic Benchmarking Report; and the Solar Industry Report 2012/2013. 2013 had also witnessed the launch of the Malaysia Cleantech Accelerator and Competition Program, a joint collaboration between MIGHT, UNIDO and Cleantech USA. Identified as Emerging Technologies in MIGHT, these are multi-stakeholders initiatives in line with Malaysia’s commitment to conditionally reduce its carbon dioxide emission to 40% by the year 2020, compared to 2005 levels announced at COP15 in Copenhagen 2009.

To date, only 37 per cent of students in schools throughout the country have elected to enter the science stream, a figure which is far below the government’s target of achieving the Technical Science and Literature Policy with a 60:40 ratio.

In strengthening the local aerospace industry, MIGHT has undertaken the initiative to conduct a series of Performance Based Contracting Workshops and introduce the National Aerospace and Defence Contractors Accreditation Program (NADCAP) to increase their competitiveness at the global level.

In the effort for technology nurturing, MIGHT Technology Nurturing (MTN) signed Heads of Agreement (HOA) with Japan-based Asian Energy Investments Pte Ltd. (AIE) to create a fund management company; Putra Eco Ventures Inc. during the Global Science and Innovation Advisory Council (GSIAC) meeting in September 2013. The objective of the fund is investment in efficient and renewable energy assets and businesses in South East Asia.

Promoting Science, Technology, Engineering and Mathematics (STEM) Education The first Kuala Lumpur Engineering Science Fair (KLESF) 2014 was held last April as one of the activities to increase science and technology awareness amongst the people. The three days event which attracted approximately 40,000 visitors complemented the Government’s Science to Action (S2A) initiative which requires Science and Technology to play a key role in steering a balanced socio-economic development for Malaysia.

STEM education is one of the important components of the ‘Science for Well-Being’ pillar of S2A and KLESF provided a suitable platform to engage students in various activities.

The main objective of KLESF was to enhance students’ interest in Science, Technology, Engineering and Mathematics. This was achieved when students from more than 153 schools attended and participated in various activities that enable them to interact directly and continuously with engineers and scientists, particularly through mentoring programs.

KLESF was launched by the Second Education Minister, Datuk Seri Idris Jusoh. In his speech, he said, “The need to drive interest in Science, Technology, Engineering and Mathematics (STEM) education among school children is critical in building up future talents to drive the nation’s progress and development using the science, technology and innovation platform.

“To date, only 37 per cent of students in schools throughout the country have elected to enter the science stream, a figure which is far below the government’s target of achieving the Technical Science and Literature Policy with a 60:40 ratio.”

Dr. Mohd Yusoff Sulaiman, the President and CEO of MIGHT expressed his confidence about the continuous success of the program. He said, “MIGHT, as a public-private consultative platform that champions the involvement of industries in building Malaysia’s future, is upbeat about the success of this partnership with KLESF ‘14 that has attracted the support and involvement of key industry players like UEM Bhd, Muhibbah Engineering Sdn Bhd, MSC Malaysia, Cytron Technologies, Pizza Hut, TM, Phisontech and Corpacer Malaysia Sdn Bhd, just to name a few. MIGHT believes that KLESF will attract more support and involvement of key industry players in the future.”

“The number of visitors at the KESF is a sign that science and technology are admired by a large number of people. Perhaps, instead of organising it annually, this fair should be carried out in every state of Malaysia.” said Datuk Seri Idris Jusoh.

The successful fair held at the National Science Centre received an overwhelming response and it proved that KLESF can be one of the platforms to nurture and cultivate STEM education. Among the activities organized at the fair are ‘Science Hands-on Demos and Experiments’, ‘Mathematics and Mental Literacy’ and ‘School Mentorship Programme’ led by UTAR lecturers, Industry Science, Technology & Engineering Exhibition. 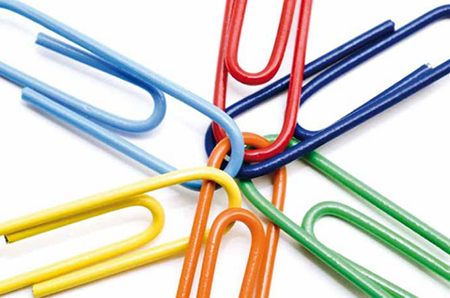 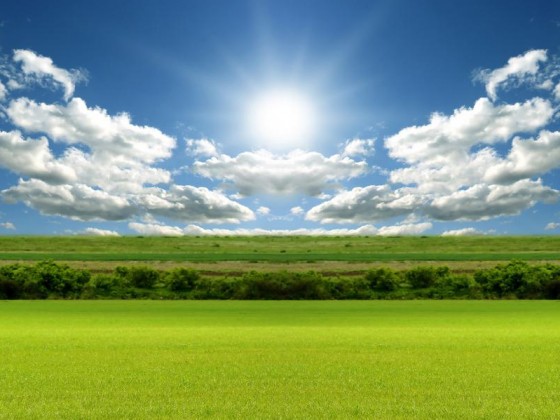 Taint Not This Harmonious Land!