If one walks down the streets in any city or town in Malaysia, one will meet people of various races doing various activities together or beside each other without acknowledging their differences in race or religion.

Look around, and one will definitely find a mosque, a Chinese temple, an Indian temple or a church situated somewhere, more than one if you are in the bigger towns or cities. Listen to them, and one will notice the difference – the Malays will speak in Malay, the Chinese in Hokkien or Cantonese and the Indians in Tamil if they are amongst themselves. But once they communicate with someone from different race, they will speak in Malay and sometimes in English. All these prove that Malaysians of all races and religions can live harmoniously and peacefully together, and the Bahasa Melayu or Malay Language is the inter-racial communication in the country.

No doubt one will find a bit of segmentations if one travels further from the towns and cities where there are Malay villages, Chinese towns and Indians in estates’ housings. But these are remnants of the colonial era when the British practiced ‘divide and rule’ to govern our country. Even then, today you will see Chinese and Indian shops in Malay villages, Indian shops and Malay workers in Chinese new villages, and Malay and Chinese families living amongst the Indians in estates and plantations. The segmentations are not as clear as during the colonial era.

But one cannot deny that racial problems and differences will never cease to exist. As the saying goes: ‘Only dead men are contented’, racial problems and differences occur because of discontentment or dissatisfaction amongst the masses. Of late, racial sentiment surfaces more than before because there are ‘minor’ leaders who fan it in their efforts to be champions of their racial cause, mostly for personal gains. They forget that even siblings unjustifiably quarrel and claim that they are not treated fairly or equally by their parents, what more a nation of millions divided by different races and religions. This is one of the reasons why the prime minister introduced ‘1Malaysia’, to promote ‘oneness’ amongst the population of the country.

Probably the best example of ‘1Malaysia’ is the state of Sabah. The Chief Minister of the state rightly claimed that Sabah is the showcase of 1Malaysia spirit, and this was acknowledged by the Prime Minister himself. Sabah is endowed with a heterogeneous population where its people are as diverse in their cultural background. There are the Kadazan, Dusun, Bajau, Murut, Rungus, Bugis, Suluk people and the list goes on up to more than 50 ethnic groups and not less than 80 sub-groups with close to 100 dialects, but they live together peacefully as one. Even before the slogan of 1Malaysia was introduced, this unity concept has already been rooted in every Sabahan.

Sabah is multi-religious too, and the Sabahans respect each other’s religion and celebrate all religions’ festival together. Annual festivities, like Hari Raya, Deepavali, Christmas, and the Chinese New Year, are respectable occasions for all races to cultivate generosity, peace and unity. Another unique festival that is celebrated in Sabah is the Pesta Kaamatan. It is Sabah’s very own, joyous and lively rice harvest festival.

Pesta Kaamatan is a yearly festival celebrated in May normally held at the KDCA – Kadazan Dusun Cultural Association complex. The event begins with the symbolic paddy harvesting and officiates by the Yang Dipertua Negeri Sabah. Visitors of all races and religions are entertained to cultural dances of the various ethnic communities in Sabah. The highlight of the festival is the beauty queen or the Sabahan call it ‘Unduk Ngadau’, a beauty contest which attracts participants from all over the state. Open houses are also held to spark gathering and reunion among friends and family.

Every ethnic group in Sabah has its own language, so Sabahans speak in 50 different languages apart from Malay, which is the national and official language, and English. It would be a privilege if one could learn and converse in their mother tongue. There are some Malays and Kadazans who go to Chinese elementary school, and are able to speak more than three different languages.

Interracial marriages are also common among Sabahans. Recently, a Muslim lady whose father was a prominent figure in the state wrote that she had just attended her Chinese father in law’s funeral in a church where other Muslim relatives were also present. In Sabah it is also not unusual to find other people who are of different religion attending “Majlis tahlil” a religious prayer for their Muslim friends or relatives. It is this religious tolerance and acceptances that have kept the strength of unity in Sabah.

Unity in Sabah is not a subject that is being taught in the classroom. Telling your children about togetherness between societies also does not occur in parenting module. It is a process of acknowledging and experiencing life that makes people understand uniformity among others.

Markedly, many alleged that any smear in the peace and harmony of Sabah is due to the existence of illegal immigrants. Not only have they taken up spaces in the state by building more and more squatters, their presence have also been associated with increased of crime rates in the state. They are everywhere and we cannot deny their existence. Hence, sometimes it is a burdensome and scary because undeniably some of them could be under the influence of drugs.

The 2013 Lahad Datu standoff has taught us to be more cautious of the illegal immigrants and not to take security and sovereignty of the state for granted even in times of peace. At the same time the intrusion has ignited the patriotic fervour to fellow Malaysians. The incident has also further strengthened the ties among the Sabahans.

Unity is strength, and the strength of Sabah lies in the unity of her people. 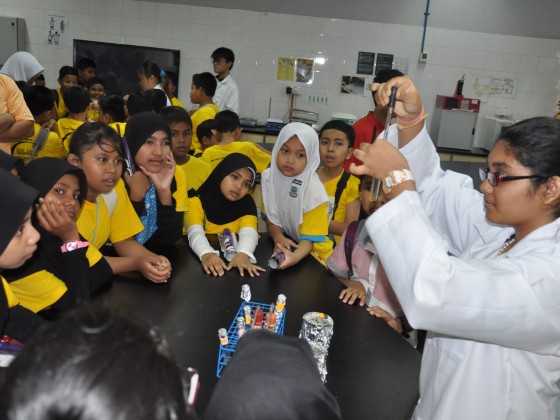 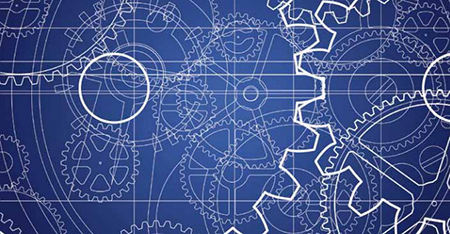