A call-to-arms about the broken nature of artificial intelligence, and the powerful corporations that are turning the human-machine relationship on its head.

We like to think that we are in control of the future of “artificial” intelligence. The reality, though, is that we–the everyday people whose data powers AI– aren’t actually in control of anything. When, for example, we speak with Alexa, we contribute that data to a system we can’t see and have no input into–one largely free from regulation or oversight. The big nine corporations–Amazon, Google, Facebook, Tencent, Baidu, Alibaba, Microsoft, IBM and Apple–are the new gods of AI and are short-changing our futures to reap immediate financial gain.

In this book, Amy Webb reveals the pervasive, invisible ways in which the foundations of AI–the people working on the system, their motivations, the technology itself–is broken. Within our lifetimes, AI will, by design, begin to behave unpredictably, thinking and acting in ways which defy human logic.
The big nine corporations may be inadvertently building and enabling vast arrays of intelligent systems that don’t share our motivations, desires, or hopes for the future of humanity.

Much more than a passionate, human-centered call-to-arms, this book delivers a strategy for changing course, and provides a path for liberating us from algorithmic decision-makers and powerful corporations. 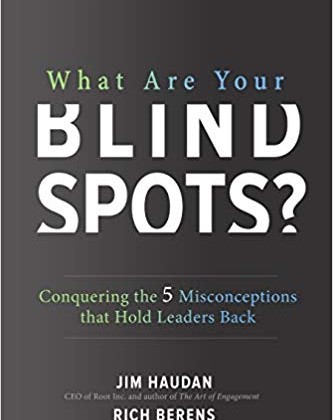 What Are Your Blind Spots? Conquering the 5 Misconceptions that Hold Leaders Back 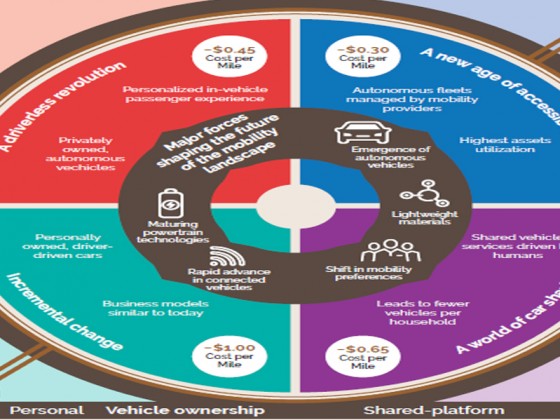 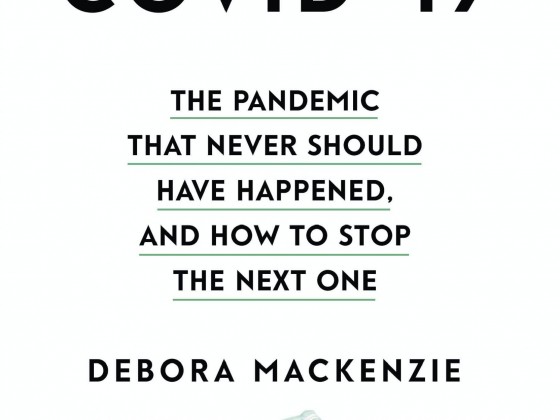 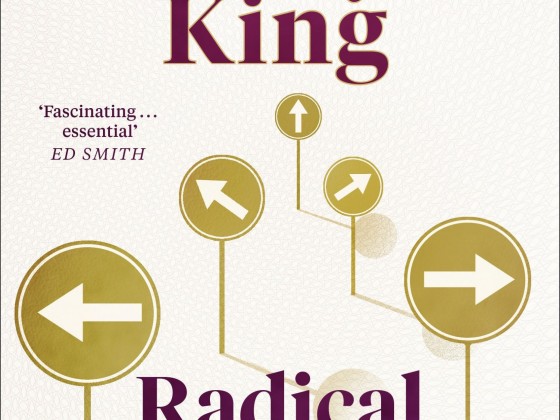 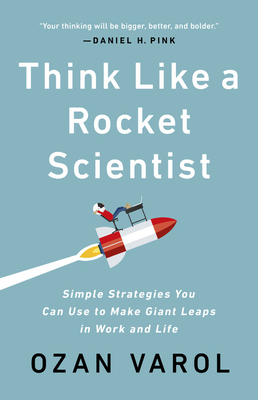 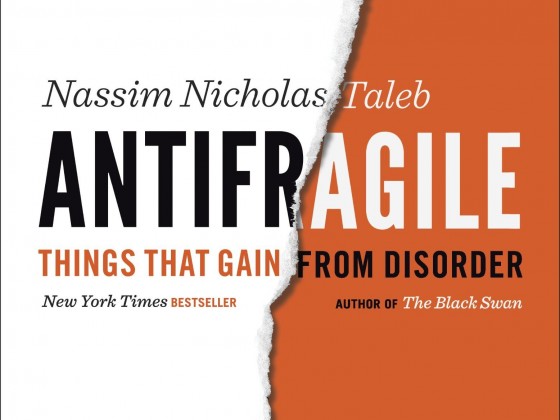 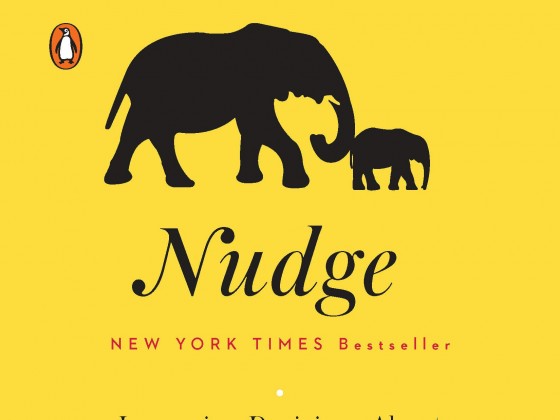 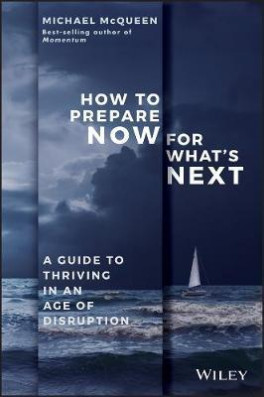