Snacks can be found anywhere and everywhere, and increasingly being consumed at any time of day or night. For a sizeable number of consumers worldwide, snacking is no longer confined to between meals and late at night. More than one in five global consumers (21%) says they snack throughout the day. Snacking has become a way of life for an overwhelming majority of consumers throughout the world. Eating anytime – whether at home alone or out with a group of friends, family, or colleagues – is increasingly the norm.
Recent surveys have found that consumers snack at any time, day or night. Among Americans, for example, 60% snack after noon. Nearly as many (55%) eat a midmorning snack – up 45% from 2010 to 2014. And nearly one-third eat an early morning snack – in many cases, instead of breakfast – up from just 14% in 2010. More and more consumers worldwide are using snacks to replace meals. Nielsen survey’s found that 45% of global consumers eat at least some snacks as an alternative to a meal. More than half (52%) snack instead of eating breakfast; 43% substitute snacking for lunch; and 40% snack in place of dinner.

It is estimated that the global snack market range from US$374 billion to US$560 billion, with the size of the market depending on how ‘snack’ is defined. And the definition is steadily expanding. Once thought to encompass only such traditional foods as fresh fruit, cookies, candy, chips, pretzels, and the like, what constitutes ‘snacks’ is being redefined to include innovative variations on these traditional snack items, as well as beverages, vegetables, small or half sandwiches, and mini-meals. For most people, a ‘snack’ now consists of any food that is relatively small in size and/or calories and ideally portable so it can be eaten on the run that either complements or replaces a meal. Among increasingly health-conscious consumers, it should also be nutritious – but that is not essential to every consumer.

Base on this definition, almost anything can be a snack: from soup to nuts, cheese to chips, carrots to sandwiches, and fruit to yogurt or smoothies. And increasingly, snacks are not just supplementing, but entirely replacing meals.

DRIVERS OF THE SNACK SOCIETY

A number of different factors are driving the global expansion of snacking, not just as a supplement to meals but as a substitute for them.

Worldwide, more people are living in single-person households, and older consumers are living on their own and globally, the number of one-person households jumped 30% between 2001 and 2011. Living alone makes many consumers reluctant to put in the effort often required to make a full meal. Another important shift is the increasing number of two career couples, many of them with children. 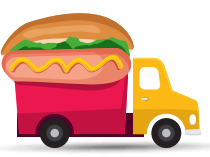 Time pressure creates importance on convenience and portability in food, just as it does for other purchases. Most people live more active, mobile, on-the-go lifestyles than a decade or two ago, making it increasingly necessary to consume quick meals on the run. Non-stop lifestyles are making it more and more difficult to sit down to a meal, whether individually or as a family, much less to plan, shop, and cook a meal. This trend is not confined to adults either, as children have a growing number of time commitments – everything from school, sports, and music to volunteering. As a result, people are sitting down and eating traditional meals around a table less often.

Despite — or perhaps because of — the trend toward healthier eating, people have a tendency to give themselves permission to indulge in small pleasures: to say to themselves, “You deserve this”. Snacks, which by definition are small indulgences, fit well with the tendency of consumers to want to treat themselves. In addition to the factors that drive societies globally to snack more often, individuals have their own motivations for snacking too.

As fruit’s popularity indicates, consumers worldwide are making healthier snack choices. In fact, both fruits and vegetables are two of the top five snack choices in every region of the world.

As snacks increasingly take the place of meals, a growing number of consumers around the world are seeking to make sure their snacking delivers a healthy balance of nutrients. In the US, for example, nearly two-thirds of consumers (65%) say they are trying to choose and eat healthy snacks. In Malaysia, like most of their neighbours in the region, consumers care more about the absence of ingredients than the addition of them. No artificial colours rates as the most important health attribute for Malaysians (49%).

Certainly snacking remains, for many, an indulgence. But, as consumers increasingly recognise that many foods packaged and marketed as snacks consist primarily of empty calories with little or no nutritional value, consumers often want to choose snack items that are ‘less bad’ for them. As the number of health-conscious consumers grows, the demand for guilt free snacks rises, too. In their definition of – and search for – healthier snacks, global consumers rate all-natural ingredients as the most important, with 45% regarding this as ‘very important’ and 32% as ‘moderately important’. However, consumers seem more concerned about the absence of unwanted components such as no artificial colours (very important to 44%), GMOs (43%), or artificial flavours (42%) than the presence of beneficial ones like fibre (37%), protein (31%), and whole grains (29%).

Regardless of whether they earn a health benefits through the absence of additives or the presence of nutrients, snack foods seen as healthy are growing fast. In 2013, sales of carob- and yogurt-coated snacks jumped 26% and those of nutritional snacks and trail mixes climbed 9.9% and it is found that rice cakes, pita chips, yogurt, salsa, hummus, and other snacks regarded as ‘healthier’ were among the fastest-growing snacks in 2014.

A growing number of consumers view three to five snacks (or mini-meals) a day as a healthier alternative to three full-size meals. Whether they are choosing healthier snacks or eating smaller portions, 30% of consumers say they see snacking as part of a healthy diet.

In addition, more and more consumers see snacks as a mean of controlling their weight, and attempt to drop pounds by replacing big meals with smaller snacks. More than one in three global consumers (38%) often or sometimes snacks to manage their weight.

By itself, however, snacking – even on healthier foods – has never been proven to be an effective tool in weight management. One challenge for most consumers who see snacking as a weight control tool lies in controlling the amount they eat. Nearly one in three (31%) consumers say they occasionally binge while snacking and another 9% say they always binge. In addition, snacking – both buying and eating snacks – is often a spontaneous activity. More than half (58%) of all consumers identified that most of their snack purchases are unplanned and the impulsive nature of snacking makes it difficult for most consumers to snack with the degree of discipline needed for weight control.

Apps that provide information about the snacks people consume – detailed specs on what is in them, calorie counts, the closest place to get particular snacks – will be in demand by snacking millennial consumers, as will gadgets that make it easier or more convenient to snack on the run

The rapid increase in snacking worldwide represents a significant avenue of growth for all food companies – packaged and otherwise – and food-service providers. Those that do not provide snack offerings should consider downsizing and/or repackaging current offerings and launching new marketing campaigns that reposition them as perfect for snacking. (The magic number in calories seems to be around 200). Essentially, snack foods must be small, portable, convenient, and tasty. Additional virtues such as nutrition, healthfulness, fun will distinguish them from their competitors. 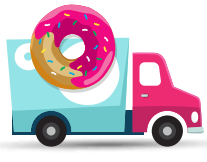 Consumers are eating more and more often, at unusual hours throughout the day. This new pattern opens up new opportunities for restaurants and other food-service providers willing to stay open outside traditional mealtime hours. Restaurants and food-service professionals that have not already done so should consider expanding the variety of snack offerings on their menus. The number of restaurant menus that showcase snack foods has risen 170% between 2010 and 2014. Offering a greater selection of appetizers, à la carte side dishes, nachos, tapas, and other small and sharable dishes will likely appeal to the expanding population of snack lovers.

As snacking increasingly becomes the norm, the market for electronics and other gadgets that complement eating on the run will grow, too. Apps that provide information about the snacks people consume – detailed specs on what is in them, calorie counts, the closest place to get particular snacks – will be in demand by snacking Millennial consumers, as will gadgets that make it easier or more convenient to snack on the run.

Automakers may find a growing demand for vehicle amenities that facilitate snacking. They can cater to the snack society not only by adding individual cup holders for the driver and every passenger, but also by providing snack trays that fold out from doors or seat backs or built-in appliances that quickly and safely heat mini-meals or beverages.

There would be challenges and opportunities ahead for the consumers, food producers and technology providers. Balancing all parties’ interests is not an easy task and should also be debated in addressing the wellbeing issues. After all, you are what you eat. 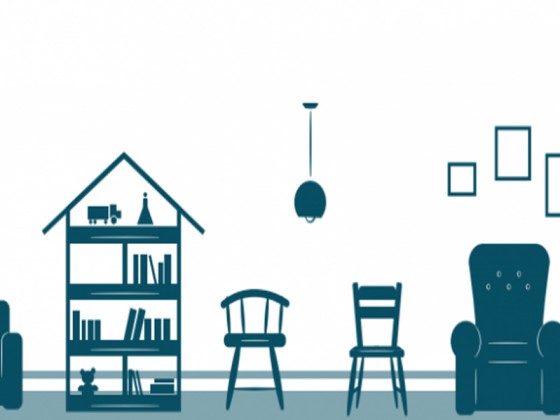 The Future of Home Furnishings: Integrating Tech While Saving Space 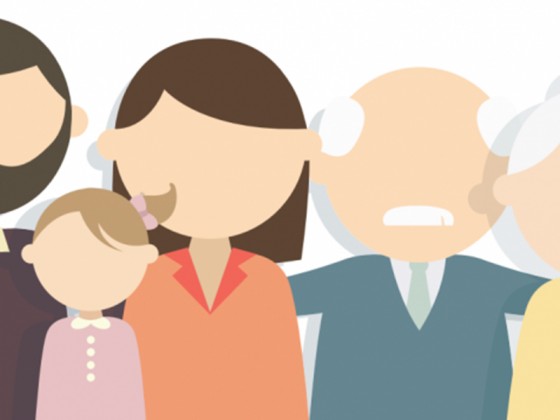 Millennials and Parenting in the Digital Age