Among topics discussed are practice of Futures Studies in Asia including Philippines, Singapore, Taiwan, and Iran, and also a moderated discussion on the next steps in creating an Asia-Pacific Futures Network. The two days symposium was held at Tamkang University,Taiwan.

APFN was conducted for the purpose of recognizing foresight/future studies as an idea whose time has come in parts of the Asia-Pacific region. Among the objectives of APFN are:

ii. Spread foresight from its current government focus to civil society and the small business and corporate sector

iv. Explore how Asian traditions, when critically understood, will have the ability inform future studies

v. Link with other informal networks of international organizations throughout the world

vi. Explore emerging issues likely to challenge the current trajectories of the Asia-Pacific

myForesight® was represented by Mr Rushdi bin Abdul Rahim has the opportunity to share the activities and experience on foresight done in Malaysia at the Asia-Pacific Future Network (APFN) International Symposium. 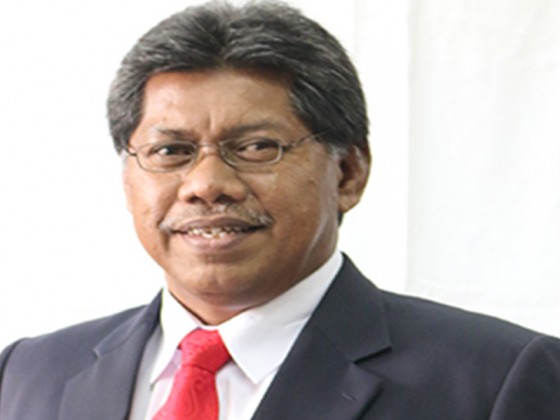 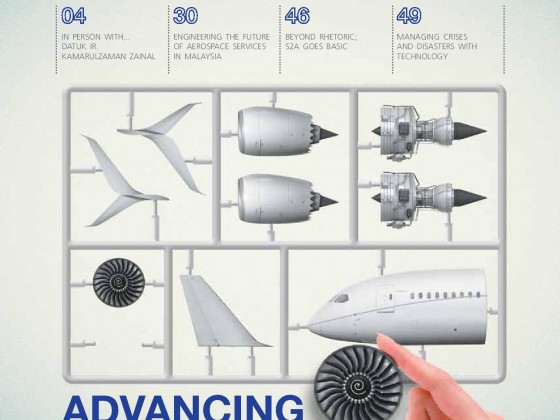