The Foresight Interconnect held on 16 June 2010 in Putrajaya, was the first of its series organized by myForesight with the objective of providing awareness and engagements with the stakeholders on the Malaysian Foresight Programme.

The programme did not only brought together prominent experts who were sharing their perspective on the future, it also provided an overview in the field of foresight and experts’ experiences in such programmes from other parts of the world.

The event was launched by Deputy Minister of Science, Technology and Innovation, YB Datuk Haji Fadillah Yusof. In his speech, YB Datuk Fadillah reviewed the key points of the New Economic Model (NEM) and stressed on the Foresight being a critical instrument to achieve not only inclusivity, but also as a tool for change management in order to leap-frog the capabilities and efficiencies of our national innovation ecosystem. He said that the Malaysian Foresight Programme will scope out various pulses in the areas of science, technology and innovation; and apply them at various levels of both national and sectoral development.

Foresight Interconnect also featured its expert panels’ presentation. They are:

1) ‘Futures : A literacy in Mining the Preferred Future” by Dr Alex Soojung-Kim Pang from Oxford University
2) ‘Foresight Initiatives and Outputs In Europe &Latin America’ by Dr Rafael Popper, from Manchester Institute of Innovation Research
3) ‘Foresight Initiatives and Outputs in OIC Countries’ by Dr Ozcan Saritas from Manchester Institute of Innovation Research
4) ‘Transformation of Korea through the Mainstreaming of Foresight’ by Dr Byoungsoo Kim from KISTEP

The conference was then followed by break-out sessions that consist of focus groups based on Social, Technological, Economic, Environmental and Political (STEEP) issues. STEEP is a standard analytical model used in foresight studies and also forms the core focus of myForesight’s activities. 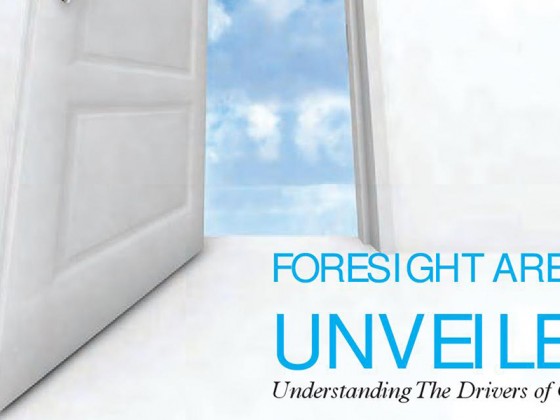 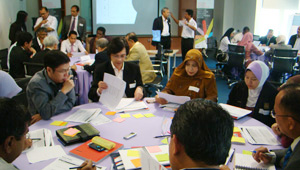