Each focus group used the same set of process, which concentrated around four (4) major topics:

1. Identification of major components in each sub-sectors of railway industry.
2. Review on current capability.
3. Selection of focus areas.
4. Identification of related issues and challenges related to industry and technological capability, human capital and market potential.

Focus groups had identified and discussed a number of common issues related to each focus areas and suggested action plans for the future industry development. Major concern is on the development of Malaysian standard and certification related to rail equipment and supplies. Meanwhile, technology, education and training still remain important in preparing future competencies and capabilities of the industry.

Some of the key issues that emerged from the focus groups include:

(a) Product localisation: High variety of rail parts and components due to variable of rolling stocks. This lead to high cost in procurement since the purchase was made in a small volume.
(b) Strong dependency on OEMs: Currently, Malaysia is fully dependent on foreign supplies which make the industry is unattractive to local business and also local companies struggling to sustain in the industry.
(c) Adequacy of human resources: This related to adequacy of training and shortages in skills and human capital.
(d) Need for innovation and R&D: There is huge potential of technology related to railway industry which can be adopted from other industry such as automotive, aerospace, maritime and oil & gas.

The detail outcomes from the focus group will be consolidated to a Future Rail 2030 report. The first draft of the report is expected to be completed by end of December 2011. 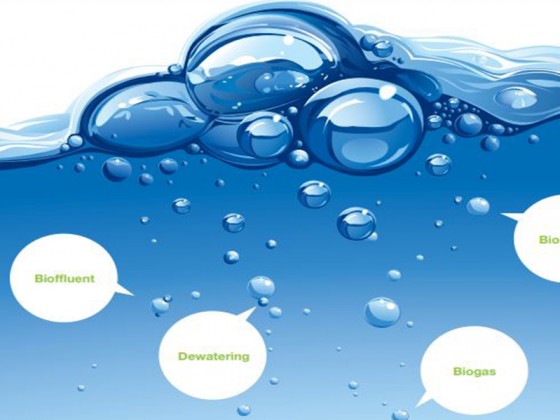 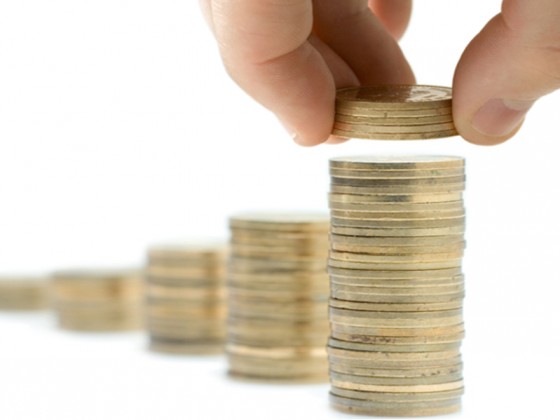 Towards A High Income Society – The Offset Programs