Kuala Lumpur June 29 – The Malaysian Industry-Government Group for High Technology (MIGHT), an agency in the Prime Minister’s Department, presented the Malaysian Foresight Institute to a public audience of industry, government, academic and diplomatic interests at its Annual General Meeting on Friday.

The first of its kind in the country, the Malaysian Foresight Institute has been set up to promote networking and integration of a broad spectrum of ideas from individual futurists, think tanks, academics and policy officials. While Friday’s launch was the first time the institute has been presented to a public audience it has already made substantive contributions to nation-wide planning efforts providing Foresight studies to the Ministry of Science, Technology and Innovation and contributing to the Malaysian Shipbuilding / Ship Repair Strategic Industry Plan and Future Rail 2030: Malaysian Rail Industry Development Roadmap in the past 12 months. The Malaysian Foresight Institute team also conducted Foresight programs with the Ministry of Higher Education and myHarapan, applying Foresight methodologies on university campuses to collect and review the opinions of today’s youth leadership in a report that was presented to the Prime Minister last year. The institute, set up under the purview of MIGHT, with international and local expert advisors, is intended to lend a proven scientific method to prospecting for new opportunities and identifying potential future threats. “The Malaysian Foresight Institute will be an open model with other organizations both public and private encouraged to tap the resources and expertise of the institute’s team and advisors to improve their own planning processes,” said Mohd Yusoff Sulaiman, President and CEO of MIGHT. Rushdi Abdul Rahim, of MIGHT, who has been tapped to lead the institute said, “having represented Malaysia in Foresight discussions around the world and seen first hand the power of this process I couldn’t be more pleased to see Foresight beginning to receive the recognition it deserves as a tool for national development, nor more excited to be leading such an important initiative.” The institute has received support from Petroliam Nasional Bhd. (PETRONAS), a Lead Member of MIGHT and will tap into similar support from other public and private sector organizations to strengthen its presence in Malaysia. “Contributions of different sorts from public and private sector groups give them a tangible stake in the Malaysian Foresight Institute and at the same time provide them a vehicle to contribute directly to the country’s development through planning studies and other modes of policy input,” said Yusoff. “The institute will not just look at high technology but tap into important areas of the future such as climate engineering, social development and urbanization with real potential to transform and improve the lives and well being of the Rakyat by providing policy makers with the best insight into the issues of tomorrow,” he added. 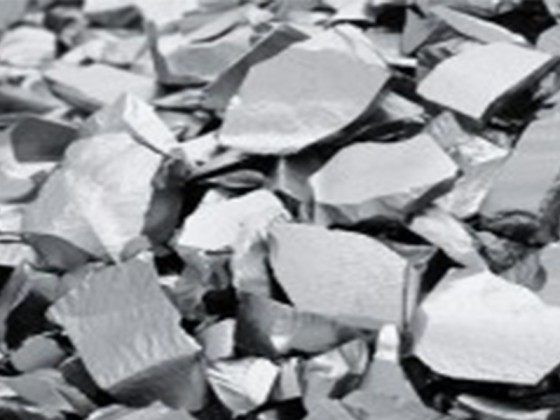 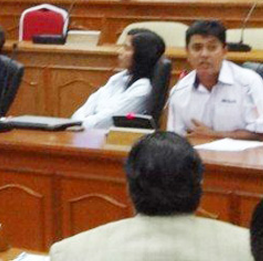